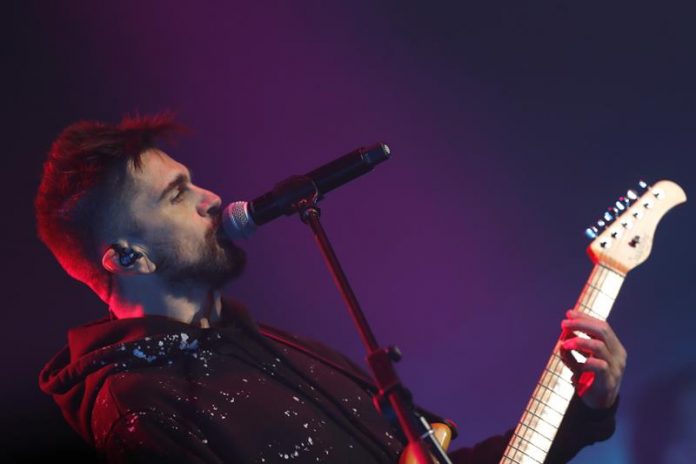 Colombian singer Juanes said today that the Latin hit “Despacito”, by Puerto Ricans Luis Fonsi and Daddy Yankee, will be sold out at the Grammy Awards that take place this Sunday in New York and in which he opts for a better song, better recording and better pop performance of a duo or group.

“I love it, I’m super proud of Fonsi and what all of them have done with this,” Juanes told Efe on the red carpet of the Person of the Year award, which opens the Grammy weekend and in this edition he recognized the band Fleetwood Mac.

“It is very deserved for Fonsi, he is a great artist and a great singer, and hopefully (Despacito) will take all the Grammys this Sunday and make super history,” said the vocalist, who has a nomination in the 60th edition of the event.

Candidate to take the gramophone to best Latin pop album for “My plans are to love you”, which already won the Latin Grammy for best pop / rock album last November, Juanes said he was “very excited and calm”.

“You never know what can happen, if you win is wonderful, but if you lose you also have to move on,” the guitarist also resolved, whose work is a visual proposal that involves a film and posters for each of the themes.