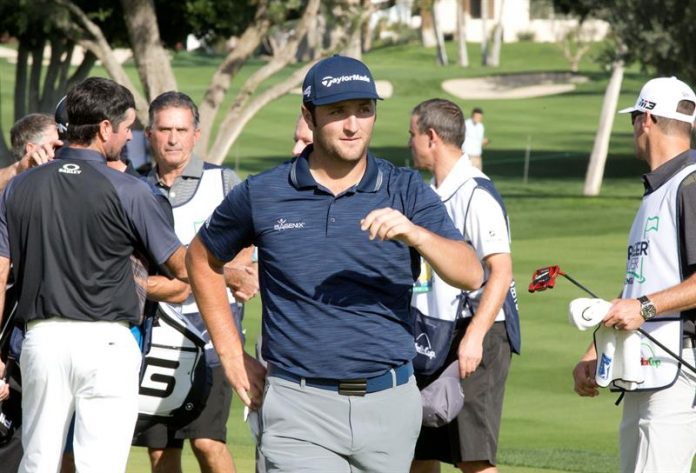 The Spanish Jon Rahm has been placed as leader of the CareerBuilder Challenge, tournament of the PGA Tour of golf that is played in three tours of Californian club La Quinta, after a brilliant first day in which he signed 62 strokes, 10 under par.

Rahm, number 3 in the world and since becoming professional in mid-2016 has added three titles, handed a card with an eagle and up to eight birdies, and pairs in the rest of the holes.

Vegas, who played in the Nicklaus Tornament, made an impeccable tour with five biridies and an eagle in 11 of par five and solved in three strokes, while in the rest he remained in the pair.

The tournament is played simultaneously in three courses: Stadium, Nicklaus Tournament and LaQuinta. Rahm did it this Thursday in the third.