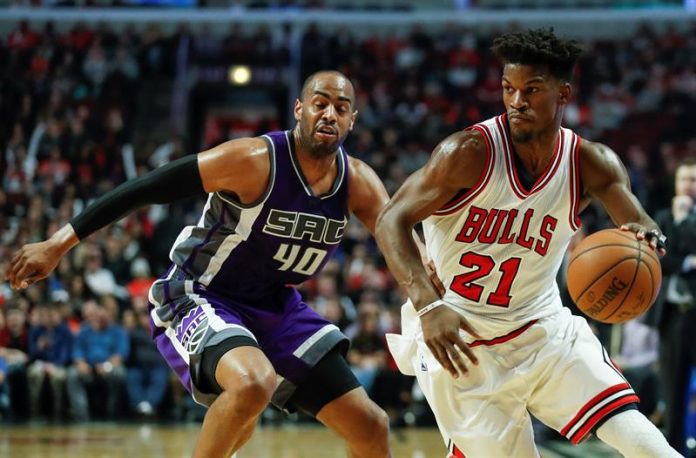 The actions occurred during Tuesday’s game that Orlando’s team won on the Magic field 108-102.

Afflalo will stop charging $ 32,119 for the next two games: today, against the Cleveland Cavaliers, and next Sunday against the Boston Celtics.

Afflalo and Bjelica were sent off when there were 7 minutes and 58 seconds left in the second period, four minutes after the two players had received technical fouls.

The Magic guard, first pushed Belica, who did not react and then threw a right hand that the Serbian player could barely dodge and then grabbed Afflalo by the neck without letting him use his arms while the rest of the teammates and referees arrived that separated them.

The referees reviewed the actions and immediately established the expulsion of both players, although Bjelica had not had any responsibility in what happened, as has been established by the NBA’s competition committee.

“I do not want to feel like a victim here, that’s part of the game,” Bjelica said. “But he threw me a blow and I was just trying to protect myself, first of all, and calm him down because he was aggressive.”

The Serbian player reiterated that he had not done anything special to Afflalo to react the way he did.

“I do not know what’s wrong with that guy, but at that point I have to protect myself and my family,” said the Timberwolves player, who plays tonight with the Houston Rockets. efe