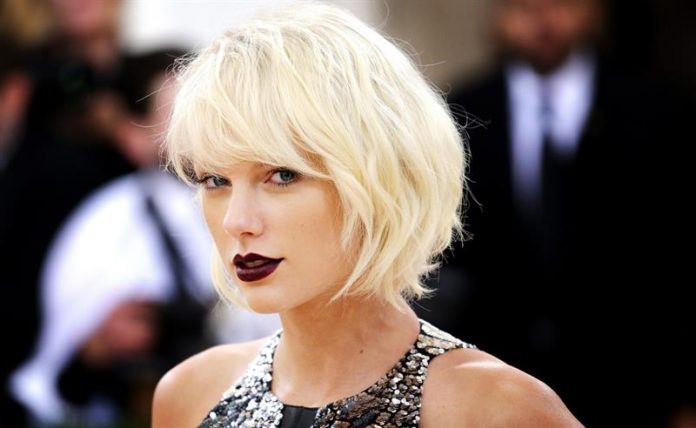 A stalker of Taylor Swift allegedly threatened to kill the American singer and her entire family, as reported today by the media specializing in celebrity news TMZ.

“I’ve decided that we’re going to kill all the Swift one day because I can not stand the shit virus your daughter spread,” said Frank Andrew Hoover in one of the emails he sent to Scott Swift, father of the singer.

Hoover sent this and other messages between May 2015 and October 2016, a month before he was arrested in Texas for violating a restraining order that prevented him from approaching Taylor Swift.

Investigators have now found these emails so they have decided to file new charges against Hoover for harassment and for repeated violation of the restraining order.

“The evil family of demons: Scott, Austin, Taylor, Andrew, sincerely, the real end of the Son of God (…) This article is not a joke and that is why God is going to burn them all in the desert for me “, wrote Hoover in another of his messages.

Taylor Swift, 28, is one of the great pop stars of today and in 2017 she released her latest album, “Reputation”.