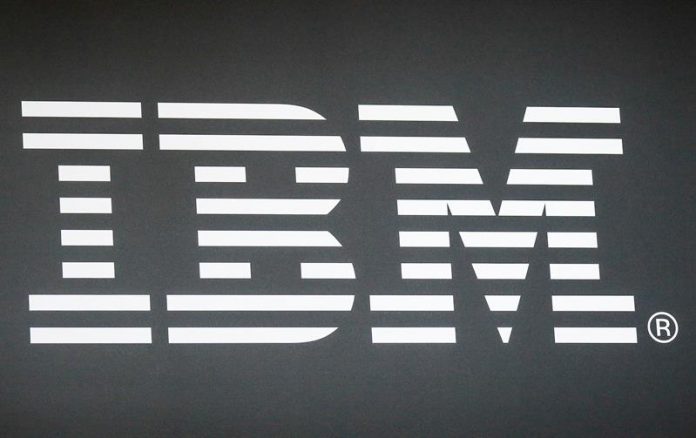 IBM announced today that it closed 2017 with a profit of 5,753 million dollars, 52% less than in 2016, although considering the fiscal provisions it recorded in the last quarter of the year.

The company, which has embarked on a transformation process to deal with the crisis that dragged its traditional business model, reported that last year had 79,139 million dollars of revenue, below the 79,919 million in 2016.

Like other US companies, the annual data considers a series of tax provisions linked to the fees that will be paid for repatriating capital that it has abroad, which has impacted on the results of the fourth quarter.

That impact represents about 5,500 million dollars, IBM reported in the statement in which it reports its results.

With respect to the fourth quarter, the period that continued most today Wall Street, IBM showed that it had broken the bad streak that accumulated in the level of income, since for the first time it had an increase, compared to 22 consecutive quarters with a reduction in its turnover .

Between last October and December, IBM recorded revenues of 22,543 million dollars, compared to 21,770 million in the fourth quarter of 2016, a figure that was especially highlighted today by analysts.

Due to the mentioned fiscal provision, IBM ended the last quarter of the year with a net loss of 1,054 million dollars, compared to the profit of 4,501 million that it had in the fourth quarter of 2016.

If extraordinary operations are excluded, the adjusted quarterly profit was $ 5.18, above the $ 5.17 analysts had calculated.

The data was disseminated at the close of Wall Street, but in subsequent electronic transactions the firm’s securities, which make up the Industrial Dow Jones, yielded 4.24%, despite the quarterly positive result in the income level. (efeusa)