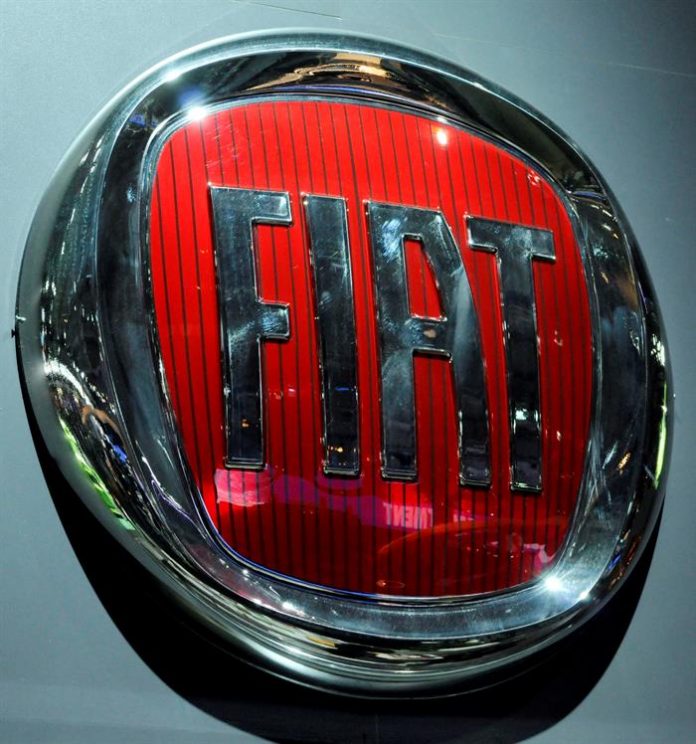 The Fiat Chrysler Group (FCA) announced today that it will invest more than 1,000 million dollars in the United States and will move the production of its heavy trucks Ram from Mexico to Michigan in 2020, which will create 2,500 new jobs.

FCA said in a statement that the investment in the Warren truck assembly plant in the state of Michigan and the transfer of Ram Heavy Duty production from Saltillo, Mexico, is due to the tax reform approved by Washington. at the end of 2017.

The announcement of FCA provoked the reaction of the American president, Donald Trump, who in a tweet thanked the company for his “very wise decision”.

“Chrysler is moving a huge plant from Mexico to Michigan, reversing many years with the opposite trend, thanks Chrysler, a very wise decision,” said Trump.

The president felt that, now, “Michigan voters are very happy to vote for Trump / Pence” and promised that “much more will come in the future”.

The manufacturer stated that the Saltillo assembly plant (Mexico) “will be refurbished to produce future commercial vehicles for global distribution,” although it did not explain which vehicles will be assembled at Mexican facilities.

FCA also said that it will give an extra pay of 2,000 dollars to the approximately 60,000 employees of the company in the United States, excluding managers.

“The payment, which recognizes employees for their continued commitment to the success of the company, will be made in the second quarter of this year and will be added to any profit and bonus participation that employees can receive in 2018,” said the company.

FCA President Sergio Marchionnne explained: “These announcements reflect our commitment to our manufacturing structure in the US and the dedicated employees who have contributed to the success of FCA.” (efeusa)