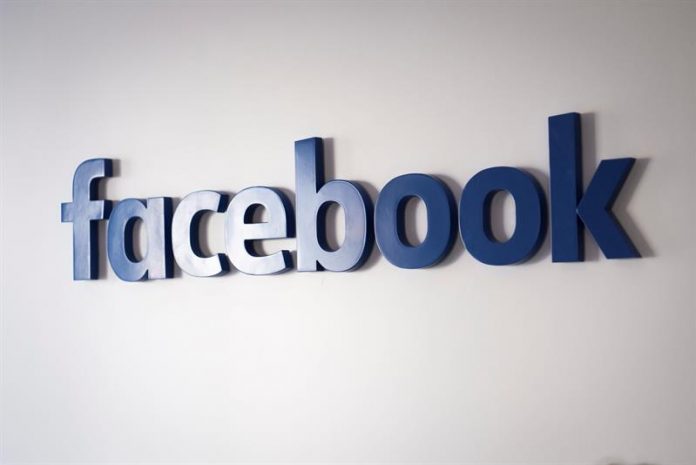 Facebook social network announced today that the wall of its users will give priority to content published by family or friends against the publications that bear the signature of companies or media.

The founder and CEO of Facebook, Mark Zuckerberg, unveiled these changes in the functioning of its platform that are aimed at improving and making more valuable the experiences of its users in this network.

“We have recently received comments from our community that public content – business, brand and media publications – is displacing the personal moments that lead us to connect more with others,” he said in a post on his official Facebook profile.

Zuckerberg admitted that videos and other corporate content on Facebook have grown a lot in the last two years, so there are more publications of this kind than personal ones from friends and family.

The head of the technological giant argued that there is academic evidence that this imbalance is not something positive.

“Research shows that when we use social networks to connect with people we care about, it can be good for our well-being, we can feel more connected and less alone and that correlates with long-term happiness and health indexes,” he assured.

“On the other hand, reading articles or watching videos passively, even if they are entertaining or informative, may not be so good,” he added.

Zuckerberg said that Facebook has made changes in this direction since last year and said that network users will start to see more posts soon on their wall of friends, family and acquaintances.

According to the last known official data, corresponding to September 2017, the average daily active users on Facebook stood at 1,370 million people.

In the same way, its monthly active users, as of September 30, reached 2,070 million people. efe