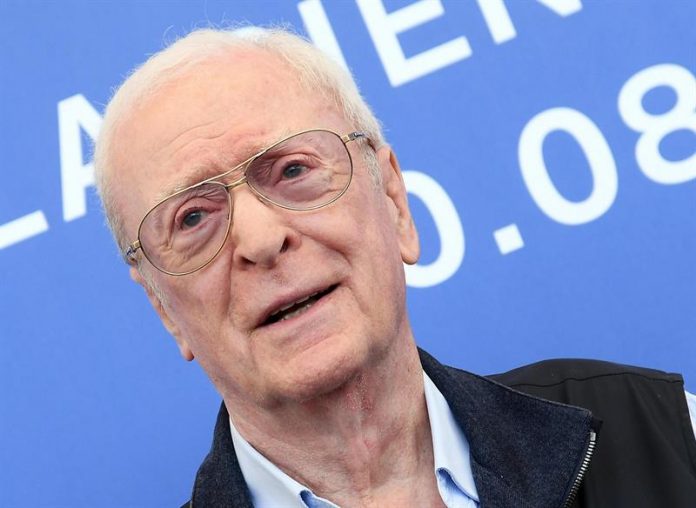 British actor Michael Caine sold an apartment he owned in Miami Beach for $ 7.4 million, according to the South Florida Business Journal.

According to the publication, the interpreter, who was awarded the Oscars twice, and his wife, Shakira Caine, sold the apartment of more than 3,731 square feet (almost 350 square meters) of area that they had in the Apogee condominium, in the exclusive neighborhood of South Pointe, at the edge of Miami Beach.

The luxurious property, acquired by Apogee 701 LLC, was purchased by the actor at a price of 4.08 million dollars and is located in the 22-storey building inaugurated in 2007, designed by the firm Sieger-Suarez .

Of a wide filmography that surpasses the one hundred largometrajes, the actor interpreted the butler Alfred in the saga on Batman “The Dark Knight”, the trilogy directed by Christopher Nolan. (efeusa)