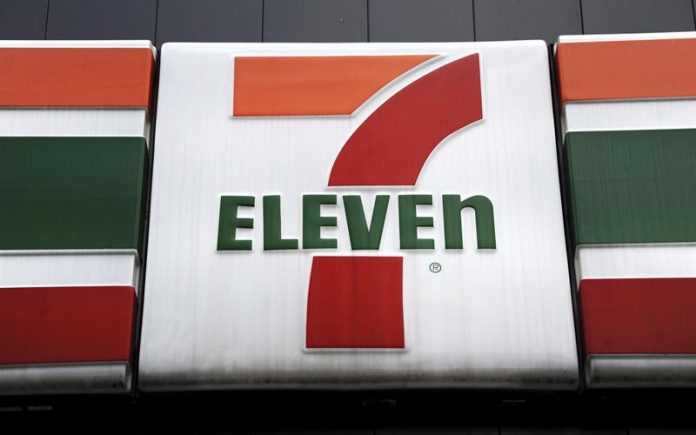 The Immigration and Customs Service (ICE) today arrested 21 people suspected of being illegally in the country during a raid on stores of the well-known 7-Eleven chain, sources from the federal agency informed Efe.

The immigration agents interviewed employees and managers of almost a hundred of this chain’s stores throughout the country, after sending inspection notices, also known as I-9 audit notices.

Twenty-one people suspected of being in the country illegally were arrested and received warnings to appear before an immigration court.

“Today’s actions send a strong message to US companies that hire and employ illegal workforce,” ICE interim director Thomas Homan said in a statement, warning that the agency will “enforce the law.”

Inspections were conducted in a total of 17 states, including California, Colorado, Florida, New York, Texas, and the District of Columbia.

Homan said that companies that hire workers without documentation “are a factor of attraction for illegal immigration.”

In addition, he noted that ICE “will continue its efforts to protect jobs for American workers,” by eliminating the “unfair” competitive advantages of companies that “exploit” illegal immigration.

The American chain 7-Eleven did not immediately answer the raids when asked by Efe.

According to the official statement, I-9 or NOI authorship notices are a tool used by ICE to ensure that companies operate with employees with an adequate work authorization.

In 2013, the Department of Homeland Security (DHS) conducted an investigation into several 7-Eleven franchises that resulted in the arrest of nine franchise owners and managers for conspiring to commit electronic fraud, stealing identities and hiding and harbor foreign employees in an illegal situation in their stores.

Almost all of them pleaded guilty and ordered to pay more than 2.6 million dollars in restitution for wages stolen from workers.
(EFEUSA)