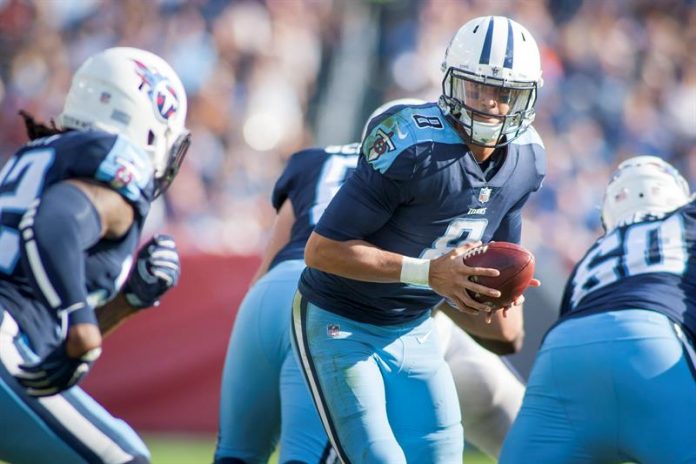 Quarterback Marcus Mariota connected with receiver Eric Decker with a 22-yard pass with 5:00 minutes left of regulation time and sealed the Tennessee Titans’ 21-22 win over the Kansas City Chiefs to secure his pass to the divisional round.

After the first wild card game of the American Conference, the Titans remain alive in the final phase, while the Chiefs are eliminated from contention.

With the victory the Titans got their first triumph in the final phase in 14 years.
Mariota completed 19 of 31 passes for 205 yards with two touchdown passes, including the one that sealed the team’s victory and an interception.

The quarterback led Tennessee to three touchdowns in the second half, unbelievably throwing one of his passes for himself.

Mariota captured one of his scoring passes and became the first player to achieve it in the history of the final-phase matches since 1997 when Brad Johnson of the Minnesota Vikings managed it.

While the Chiefs (10-7) have not won a final-phase match in their field since January 1994.

The Titans’ opponent in the divisional round will be decided on Sunday in the game between the Jacksonville Jaguars against the Buffalo Bills.