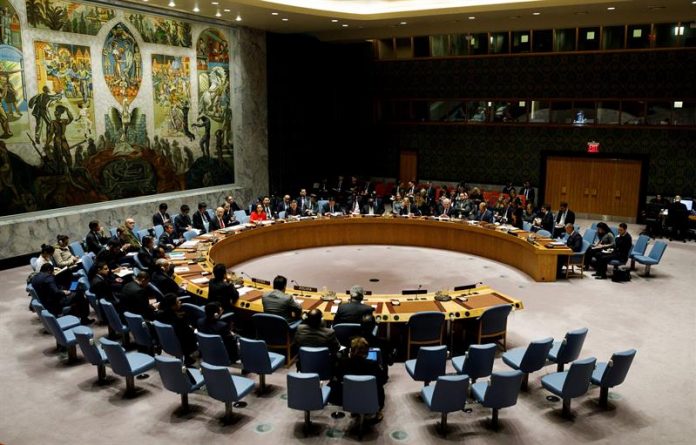 The UN confirmed today that the recent approval of its biennial budget for 2018-2019 represents a 5% reduction in its expenditures compared to the previous period, up to 5,397 million dollars.

The regular budget was approved on Sunday by the UN General Assembly. It is independent of the funds allocated to peace operations, which are governed by an annual budget and which currently reaches 7,316 million dollars.

The press office of the General Secretariat confirmed that the approved regular budget was 193 million dollars less than the budget proposal presented to cover next year’s and next year’s expenses.

This biennial budget includes the personnel expenses of the organization. For 2018 and 2019, a total of 9,959 posts were approved, 131 less than the employees of the United Nations System and the 2016-2017 biennium.

The United States, the country that contributes the most to the expenses of the UN, has been insisting on the need to cut the operating costs of the United Nations.

Shortly after the regular budget was approved, the US ambassador, Nikky Haley, described the reduction as “historic” and said it is a “big step” for the UN to be “more effective”.

At its last meeting last weekend, the UN General Assembly also approved that, starting in 2020, the possibility of annually determining the regular budget of the organization, instead of biennial deadlines, will be put to the test.