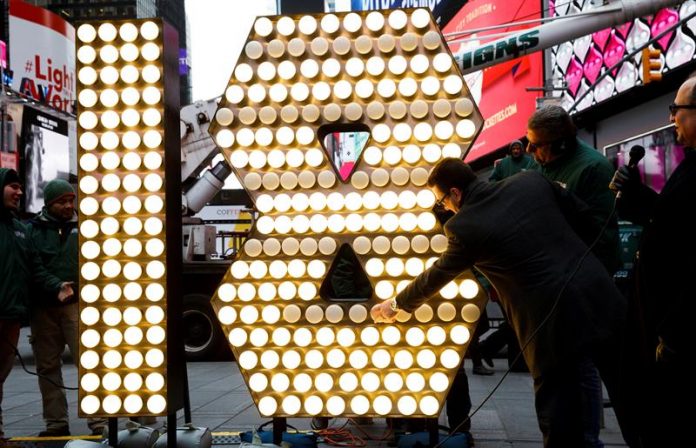 The city of Seattle is the best city in the USA. to meet New Year’s resolutions, according to a comparative study released today covering 182 cities in the country, including 150 of the largest.

The “Emerald City,” located in the state of Washington, is followed by San Francisco and San Diego, both in California. In the group of the first 20, which closes Denver (Colorado), there are also Californian San Jose (6), Irvine (8), Huntington Beach (13), Los Angeles (15) and Fremont (16).

In health, Fremont ranks first in the lowest percentage of obese adults; In the financial aspect, Columbia (Maryland) has the highest average annual income and Fremont stands out in terms of credit score.

In school and work indicators, South Burlington (Vermont) has the highest percentage of public schools with an above-average score, while occupying the first place with the lowest unemployment rate.

As for bad habits, Charleston (West Virginia) has the lowest prevalence of excessive alcohol consumption in adults and San Jose has the lowest percentage of adult smokers.

New York is in the top cities with the most restaurants per capita and Anchorage (Alaska) with the most acres of parks per person.

In the WalletHub ranking for the best city to meet New Year’s resolutions, Los Angeles is ranked 15, New York on 24, Chicago on 25, Miami on 33 and Washington on 41.

With up to 92% of Americans condemned not to make the best resolutions for the New Year, especially in terms of “getting out of debt,” the worst city to choose and the one that ranked last is Gulfport (Mississippi).

The second largest city in the state, after the capital Jackson, also failed in all sections obtaining the position 181 in health resolutions, 178 in financial, 127 in school and work, 176 in bad habits, and 169 in relationship.