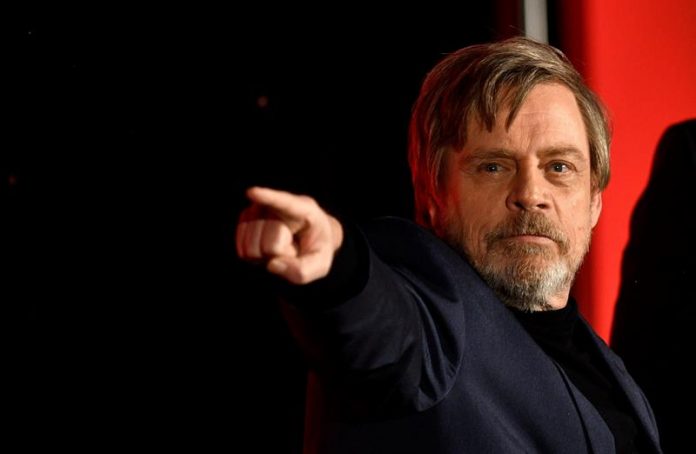 Actor Mark Hamill, who plays Luke Skywalker in “Star Wars,” apologized on Twitter today for his criticism of the new direction his character had undertaken in “Star Wars: The Last Jedi,” the eighth episode of the saga. of science fiction designed by George Lucas.

“I regret having expressed my doubts and insecurities in public, creative differences are a common element in any project but normally they are kept private,” the actor said today on his official Twitter profile.

Hamill added that he only wanted to make “a good movie”, but stressed that director and screenwriter Rian Johnson, to whom his critics were directed on Luke Skywalker, got much more by making “Star Wars: The Last Jedi” a “great film “and a classic of all time.

The interpreter’s apology came after several interviews in the last few days in which Hamill claimed that his vision of the charismatic Luke Skywalker differed from the version that Rian Johnson chose to show in “Star Wars: The Last Jedi.”

Hamill is the protagonist of this new “Star Wars” film with the late Carrie Fisher, Daisy Ridley, John Boyega and Adam Driver.

After only two weeks on the big screen, “Star Wars: The Last Jedi” has raised around 800 million dollars worldwide to date, according to the data from the specialized portal Box Office Mojo.