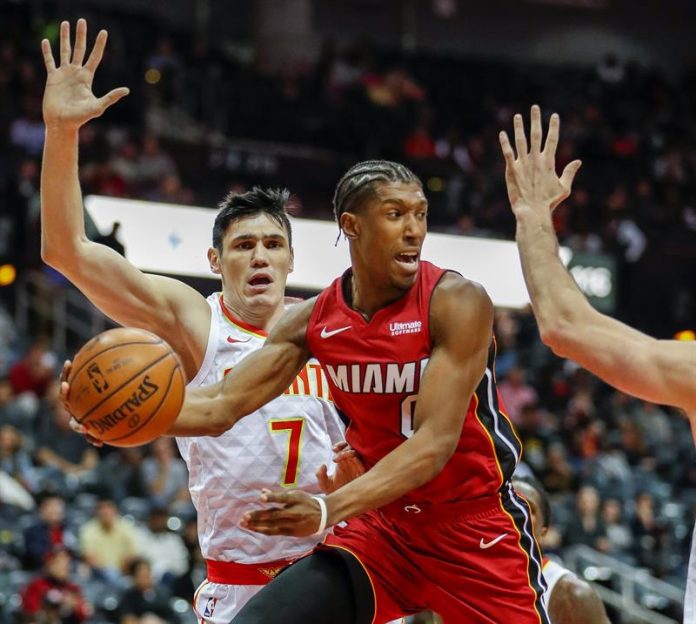 Forward Josh Richardson scored 20 points and became the leader of the Miami Heat attack that had to overcome an adverse score before beating the Orlando Magic 107-89, who added their ninth consecutive loss.

Two other important players in the attack of the Heat were Canadian center Kelly Olynyk who contributed a double-double of 15 points, 12 rebounds-nine defensive, two assists, three recoveries of the ball and put two plugs. Slovenian base holder Goran Dragic reached 14 points.

Center Hassan Whiteside made his return to the field after an absence of 11 games with a left knee injury and seven points and eight rebounds in 18 minutes of play for the Miami team.

With the defeat, the Magic added their second losing streak of nine games lost in a row.

The Magic had an 8-4 start to the season, but since then they have gone 3-20 and have become one of the worst teams in the Eastern Conference and the league.