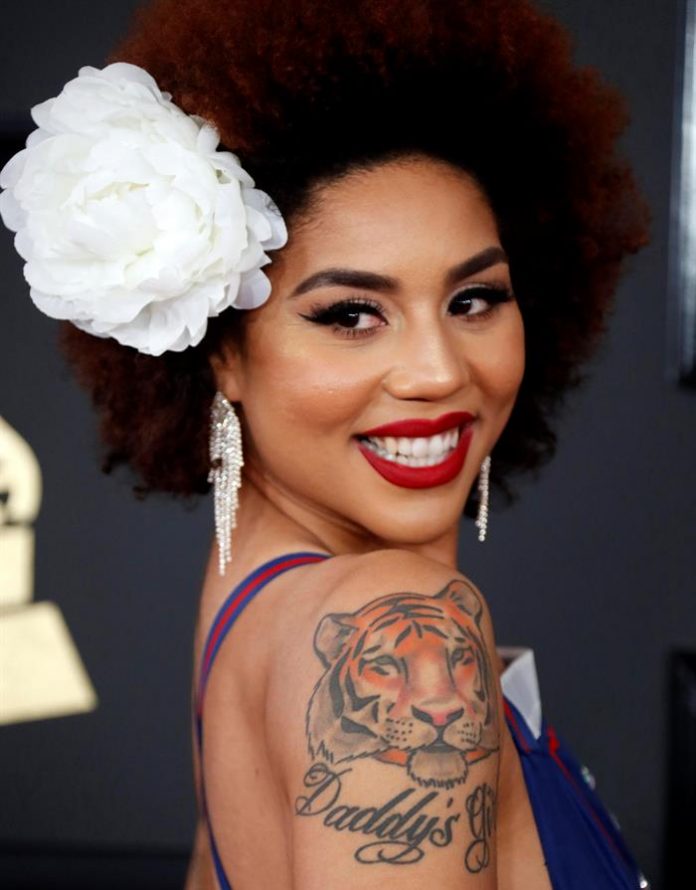 Villa, 31, filed a complaint of sexual abuse with the Metropolitan Police of the District of Columbia for the touching, which occurred at the end of November at the party held at the International Trump Hotel in Washington.

According to his version and that of a witness consulted by Politico, the singer, who has publicly expressed her support for Trump, approached Lewandowski to ask for a photograph.

It was at that moment that Trump’s former campaign manager slapped him on the butt.

“I told him, ‘Be careful, I can report you for sexual harassment,” Villa told Lewandowski, to which he responded: “‘ Do it, I work in the private sector, ‘and he returned to slap my ass.”

Lewandowski led the Trump campaign from its inception until in June 2016 he was replaced by Paul Manafort, now under house arrest accused of several crimes.

Villa, meanwhile, caused controversy to attend the last Grammy ceremony with a tight blue dress with the slogan of the Trump campaign “Make America Great Again”.

The singer has also probed the possibility of appearing in Congress for the Republican Party.