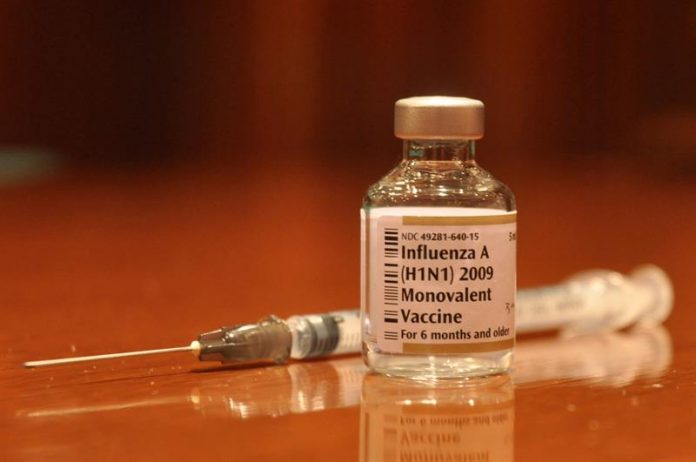 Mexico could live during the first season of 2018 a strong outbreak of influenza type AH3N2 because of an antigenic modification observed in the virus “that facilitates its transmission,” Dr. Arturo Martinez warned today.

The person in charge of the influenza diagnosis of the National Institute of Respiratory Diseases (INER) explained in a press conference that, according to what was observed in Australia during its winter season (June) – recording more than 1,000 deaths -, a similar behavior of the virus in Mexico.

This virus is continually changing its strain, so annual vaccination is essential for proper prevention.

The alert is due to the fact that at the end of last November, the Australian winter, there was an exponential increase in cases of influenza of subtype AH3N2, similar to those reported in 2009 in Latin America.

“New strains emerge annually and have the potential to cause epidemics,” said Martinez, who explained that one year may impact one subtype and the next year, another.

The most harmful and contagious influenza for humans is subtype A of the H3N2 virus, followed by type B and C subtypes.

“Influenza A is the most prevalent in the last 7 years and the one that causes the most diseases,” he said.

A virus is spherical and inside it contains genetic material that allows its propagation in the cells of the human body.

According to the World Health Organization (WHO), about 1 billion people contract this disease every year and of these 500,000 people die within an estimated period of 5 years.

The specialist explained that during severe periods of 10 to 40 years can occur antigenic changes that enhance virulence.

In 2009, the so-called swine influenza was due precisely to a change in the strain that modified 80% of the structure of the virus.

Something that did not happen for 4 years and that was observed with the monitoring done by WHO and INER is that it has increased the number of patients over 65 years.

The influence is accompanied by other bacterial infections, mainly pneumococcus.

To date, 130 cases of the virus have been reported in Mexico. 80% of the infections are concentrated in the states of Colima, Guerrero, Nuevo León and San Luis Potosí.

Only 3 deaths due to influenza are reported in this season, which is only beginning and which foresees its peak in February and March of the following year.

This caught the attention of the specialist, since usually the virulence peaks were recorded in January, something that may be affected by climate change.

The so-called risk groups (babies, pregnant women and the elderly) are the first to be vaccinated.