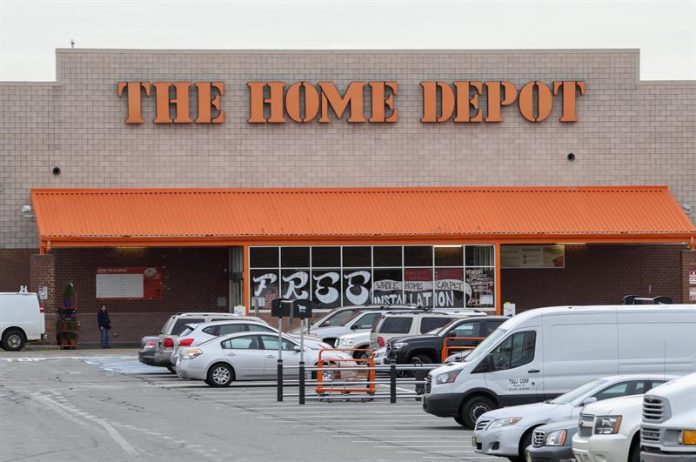 The new plan was authorized by the board of directors before a conference with investors and analysts to discuss the long-term priorities and objectives of the company.

Home Depot said in a statement that from 2002 to date it has returned some 73 billion dollars to its shareholders through its stock repurchase program.

“The retail sector is changing at an unprecedented pace and we plan to invest in the future to meet the needs of our customers,” said CEO Craig Menear.

The company wants to accelerate its investments over the next three years to improve the customer experience, position itself for the future and create value for shareholders, according to its CEO.

Home Depot also took the opportunity to reaffirm its forecasts for the whole of its fiscal year 2017, with a rise in sales of 6.3% and a net profit per share of 7.36 dollars.

And regarding its long-term financial goals, said he expects its sales in fiscal year 2020 to be around 120,000 million dollars.

The company, which is based in Atlanta, currently operates almost 2,300 stores in the United States, Puerto Rico, Canada and Mexico and employs more than 400,000 people.

Shares of Home Depot, one of thirty stocks that are part of the Dow Jones, fell 1.75% today on the New York Stock Exchange, where they have appreciated almost 34% since January.