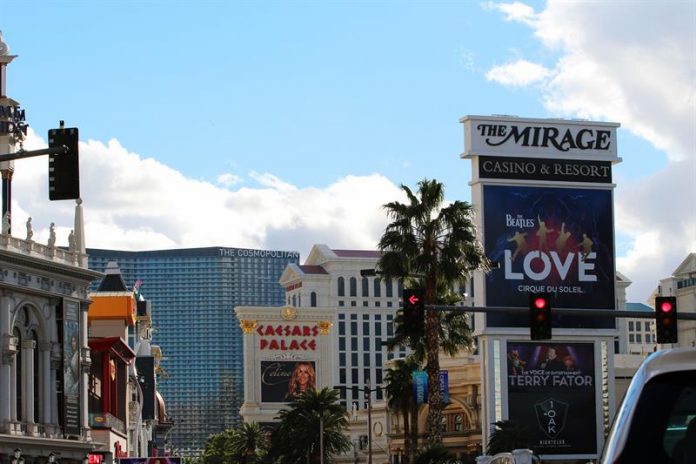 The business of conventions and meetings in hotels annually generates 400,000 million dollars worldwide.

The information was released today by Felix Undeutsch, director of development of the Expedia group, one of the main travel agencies in the network, which today and tomorrow celebrates its annual membership conference in Las Vegas (USA).

Undeutsch said that there are 60 million meetings and conventions worldwide every year, most of which are less than thirty people “a number contrary to the popular belief that these meetings tend to be multitudinous”.

“Given this, we had to find a way to automate the whole process of renting rooms and hotel rooms for attendees, it was a field, until now unexplored and for those interested it has always been a cumbersome, slow and dilated, “he said.

Due to this automation in the network, it has achieved what it called “a drastic efficiency in the operations of renting rooms and rooms in the hotels where these meetings are held, a process that until recently was done separately ”

As an example, he said that the process now takes only five minutes, unlike the 30 that it took when it had not yet been automated.

On the other hand, the reservation of rooms and spaces for meetings and conventions increased from 17 to 61 percent since its automation in Germany, the first country where it has begun in recent months to apply this new digital process.

The annual partner conference of Expedia aims to publicize the advances and trends in the tourism industry.