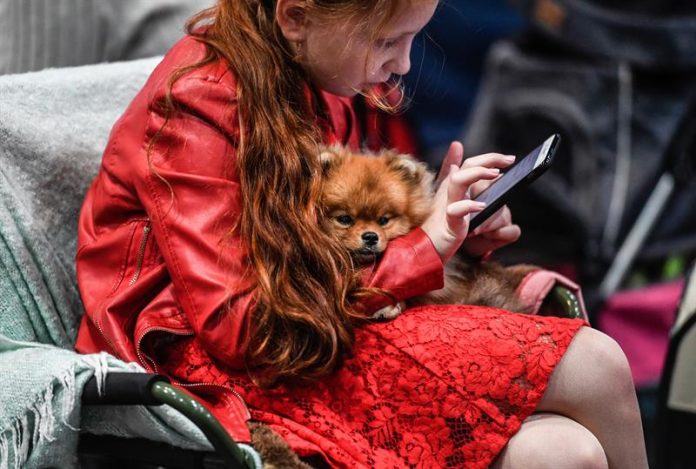 Florida may stop being one of the few states in the country where writing on the cell phone while driving a car is not a major infraction, if a bill that was filed today in the lower house of the state prospers.

The initiative, backed by the president of the House of Representatives, Richard Corcoran, will allow traffic agents to stop those who surprise “texting” and driving at the same time, and raise the amounts of fines and other punishments for violators. .

Currently what is legally classified as distracted driving is in Florida a minor infraction that, unlike in more than 40 states, is not punishable by points on the driver’s license but with a fine of about 20 dollars.

Corcoran told the channel 10 research team that the bill takes into account the protection of drivers’ civil rights, since agents will not be able to access or confiscate the phone without a written order and will have to inform the violators of their right to refuse a record of their phones.

Republicans in Florida, like the caucus of African-American Democrats, have always been opposed to tightening the traffic code in terms of “texting.”

“92% of all drivers acknowledge having texted while driving in the last 30 days,” Corcoran told the channel, who was convinced that if this bad habit is changed, the number of deaths and accidents can be reduced. on the streets and highways of Florida.

If House Bill 33 is approved, presented today by Republican Representative Jackie Toledo and Democrat Emily Slosberg, the amount of the fine for the first offense will increase to about $ 108, taking into account the procedural costs.

If, as a result of texting, an accident occurs, six points and a higher number are added, and the punishment is even greater if the infraction occurs in a school zone.

Solbert, who was seriously injured in an accident that killed her twin sister when they were teenagers, said it was time to act and that many parents contacted her to ask for protection for their children at the wheel.

The congresswoman echoed a recommendation from the state highway authorities, saying that “sending or reading a text removes the view of the road for five seconds or the length of a football field.”

According to the National Highway Traffic Safety Administration (NHTSA), 3,477 people died and 391,000 were injured in 2015 in accidents caused by distracted drivers, the most recent year for which they have statistics.

He points out that these figures show an increase of 9% compared to 2014.
One of the most common causes of distraction is mobile phones, whether they are used to talk or to write or read.