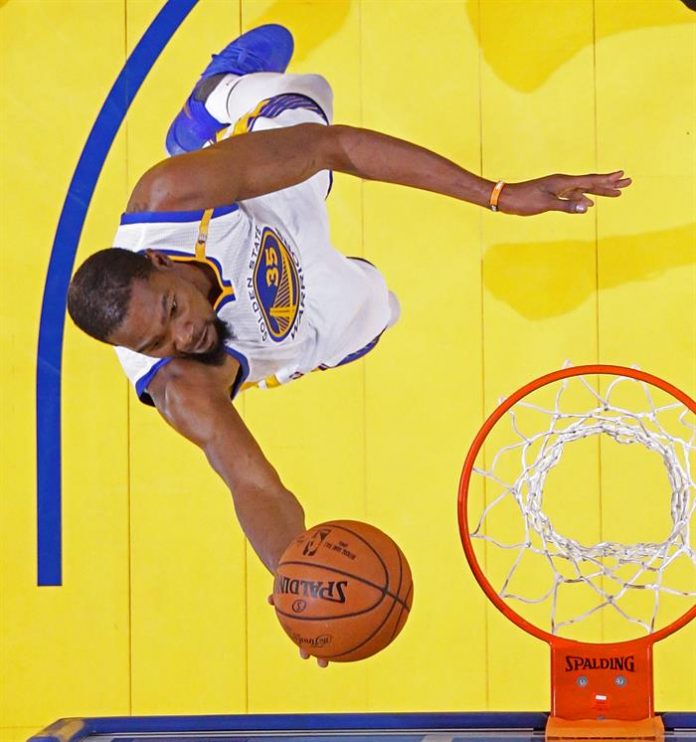 Kevin Durant had a triple-double of 35 points, 11 rebounds and 10 assists and the Golden State Warriors added their fifth consecutive win by defeating the Charlotte Hornets 87-101.

The Warriors (20-6) take the lead in the Pacific Division, with a 10-game lead over the Los Angeles Clippers.

For Durant it was his first triple-double so far this season and the second he has since joining the Warriors during the last championship.

Klay Thompson had 22 points and reserve Nick Young had 10 points for the Golden State team, who have won seven consecutive games against the Charlotte team.

The Hornets (9-14) had the direction of the base Kemba Walker, with 24 points, Nicolás Batum contributed 15 and Dwight Howard added 14 for the Charlotte team.