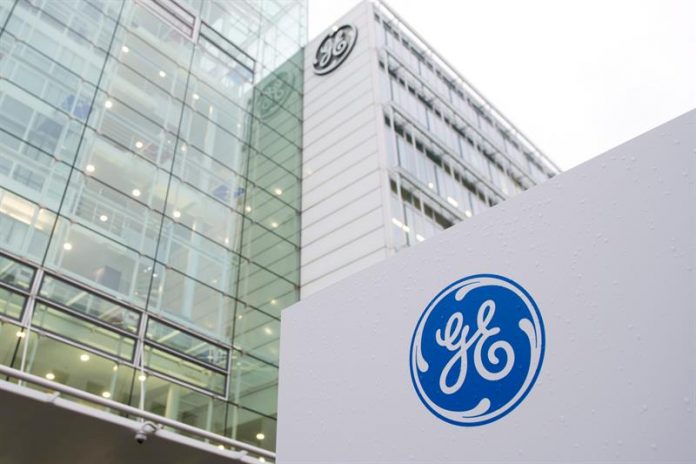 The industrial group General Electric today announced a cost reduction plan that includes the dismissal of 12,000 workers around the world with which it expects to save about 1,000 million dollars.

“The decision has been painful but necessary to respond to the disruption in the energy market that is generating significantly lower volumes of products and services,” the director of its subsidiary GE Power, Russell Stokes, said in a statement.

The dismissals are part of the vast restructuring plan that General Electric announced in November, with which it expects to focus on three sectors and which implies a 50% cut in its dividend and the reduction of seats on the board of directors.

The company expects these cuts to help strengthen the competitiveness of GE Power worldwide and predicts that 2018 will be a year of “challenges”, but confident that from 2019 will be “better positioned” for the future.

“Traditional energy markets, including gas and coal, have softened, and volumes are falling significantly (…) due to excess capacity and overall growth in renewables,” the company said.

Shares of General Electric, one of thirty that are part of the Dow Jones Industrial Index, rose 1.42% today on the New York Stock Exchange (NYSE), where they have plummeted more than 43% since the start of the year.