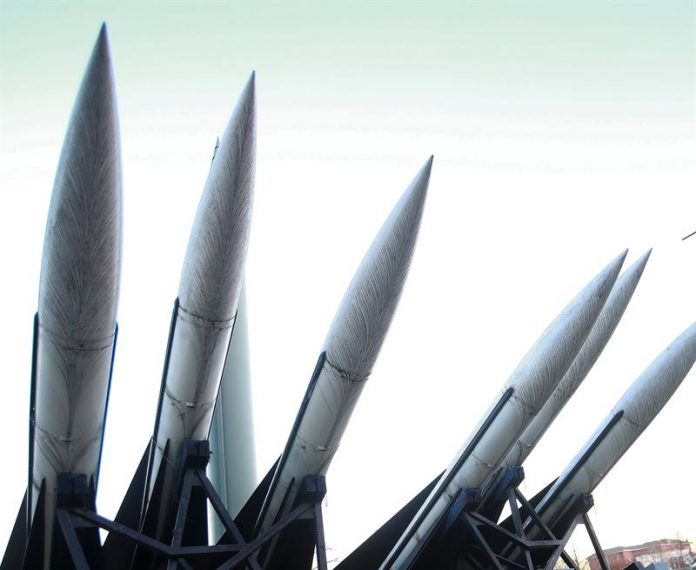 Nearly three decades after the end of the Cold War, anti-aircraft sirens will sound again in Hawaii after the authorities decided to return to organize emergency drills in the face of an eventual nuclear attack by North Korea, official sources confirmed today.

“It has been determined that the current development of a nuclear missile capable of reaching the island by North Korea represents an unlikely but real possibility,” spokesman for the Hawaii Emergency Management Agency, Richard, told Efe. Rapoza

For this reason, next Friday the sound of these recognizable sirens, whose roar in wartime alerted and terrorized citizens in equal parts, will roam the streets of this paradisiacal corner of the world for the first time since the mid-nineties.

The Friday will be just a first step, just a tuning of the speaker system, but in the coming weeks the islanders must accommodate their routines to the complete evacuation drills that the agency has established for the first working day of each month .

With the punctuality of tea time, these simulations will be limited to three simple measures that can be summarized in a brief slogan: “Get in, connect and stay.”

According to the official explained, the intention of the authorities is that during the drills the approximately 1.5 million inhabitants of the island should enter the “most resistant building possible”, turn on the radio or television and stay inside while waiting of new instructions.

The measure may seem exaggerated, but it may not be so much, considering that Kim Jong-un’s regime threatened the US island of Guam in October, which, like Hawaii, is in the Pacific Ocean, although certainly much closer to the peninsula of the two Koreas.

If these past threats are compounded by the fact that this Tuesday, Pyongyang conducted a new military test with a ballistic missile that, according to various experts, could travel up to 13,000 kilometers, the concern of the Hawaiians seems fully justified.

It is estimated that, in the event of a nuclear attack, the Pacific Command could take around 5 minutes to raise the alarm, which would leave just ten minutes for the inhabitants of the island to seek refuge while the projectile travels the 7,500 kilometers they separate Hawaii from North Korea.

“Our mission is to prepare citizens so that they can respond to foreseeable dangers and, unfortunately, the attack of a missile has become a possibility,” lamented Rapoza.