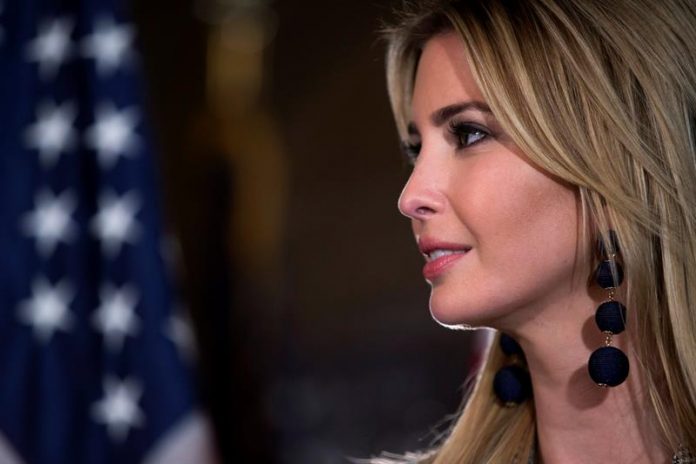 More than 10,000 policemen will guarantee the security of the Global Entrepreneurship Summit (GES) that will take place tomorrow in Telangana (south of India) with the presence of Ivanka Trump and the Indian Prime Minister, Narendra Modi, informed Efe today. police sources.

“We have deployed all the means available to us and we have also resorted to resources from neighboring units,” said Deputy General Director of the Telangana Police, Anjani Kumar.

Kumar said that this deployment is not only to ensure the safety of the daughter and adviser of US President Donald Trump, but as part of the device to guard Modi, and the 1,600 foreign delegates and more than 300 investors who will attend the summit.

In total, around 10,400 policemen will protect the security of those attending the GES in the city of Hyderabad, capital of the state of Telangana and one of the technological centers of India, between November 28 and 30.

The operation, made up of 6,000 agents of the State Police, traffic agents and various specialized anti-terrorist units, will act in collaboration with the US secret services and the private security of the event.

The airport, the new metro network that will open Modi, the convention center where the summit will take place and the hotel where the guests will dine will be the areas where the deployment will be most important.

“We are absolutely prepared, we have made all the preparations and we have given training to our men,” said Kumar, who described it as an “honor” to be the hosts of “such an international prestigious event.”

The GES is an annual summit organized jointly by the United States and India since 2010, and this year, under the slogan “Women first, prosperity for all”, will be focused on supporting entrepreneurs and promoting global economic growth.

The large police deployment is not the only measure taken before the arrival of Ivanka Trump.

At the beginning of the month, the city of Hyderabad enforced legislation prohibiting begging in public areas, for which hundreds of beggars were removed from the streets and taken to shelters.