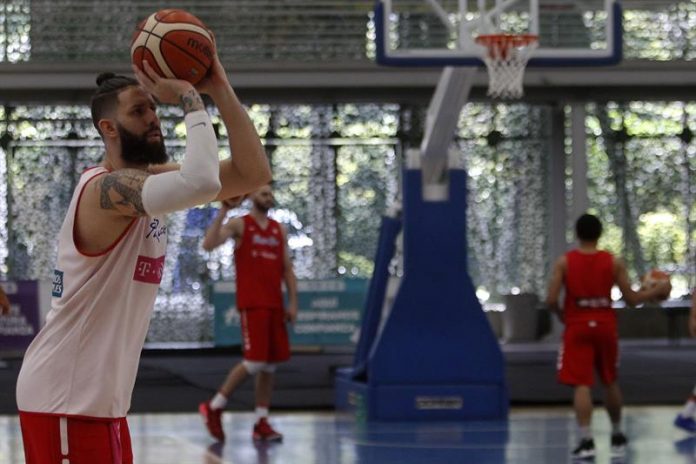 Carlos “Yao” López and Juan Ramón Rivas are the two players that Puerto Rican basketball coach Eddie Casiano has left out of the squad to make his debut against the United States on Thursday in the first window of qualifying matches for the World Cup. China 2019

Casiano had a preselection of 14 members until last night made the final cut and left out “Yao” Lopez and Juan Ramón Rivas.

“This is our final cut for this window exclusively, the decision was difficult, as everyone gave the maximum in training, I am very pleased with the delivery of the boys and the strength they transmit as a team,” Casiano said in the statement.

The meeting this Thursday will be held at the CFE Arena of the Central University of Florida, in Orlando, home to one of the largest communities of Puerto Ricans in the United States.

After today’s match, the Puerto Rican squad will remain training in Orlando until next Sunday, when they will travel to Cuba for the second match of the qualifier, which will be played on the 26th.

Then, he will have two more consecutive games on the road, against Mexico on February 23 and again against the United States on February 26 in California.

In the Americas region, 16 teams participate, divided into four groups of four teams each.

The best three teams of each group, a total of 12 selections, will go on to the next round divided into two new groups of six.

If Puerto Rico advances to the second round, it would touch him to play in Group E, but would face at that stage the other three teams that pass Group A, in which Argentina, Uruguay, Panama and Paraguay will play.

To the World Cup, which will be played between August 31 and September 15, 2019, seven teams are classified in the Americas area: the best three of groups E and F and the best fourth.

This tournament will distribute, in turn, seven seats for the Olympic Games of Tokyo 2020.