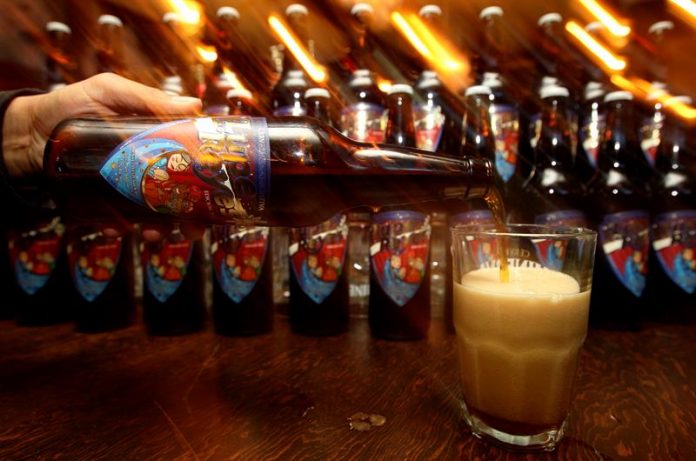 The moderate consumption of beer without alcohol is beneficial for the functioning of the digestive system and obtaining adequate levels of glucose, according to a study released today by the Center for Research and Advanced Studies of the National Polytechnic Institute (Cinvestav).

The study, conducted by the Department of Genetics and Molecular Biology, observed the decrease of fasting glucose levels and a moderate increase in the functionality of the beta cells of the pancreas, which is where insulin is produced, in addition to a regulation of Stomach bacteria

The results come from tests on 35 people between 20 and 40 years old – half men and half women – who consumed a 355 milliliter lager non-alcoholic beer can accompanied by food for a month.

There was a periodic follow-up at the beginning, at 15 days and finally on the last day where measurements of their anthropometric characteristics were obtained and biochemical tests were performed to evaluate the metabolites in blood.

When there is overweight or obesity, humans have an imbalance between these two types of bacteria in the colon.

Therefore, although the amount of Bacteroidetes decreases, the consumption of beer increases it and balances the relationship between both bacteria, translating into a health benefit.

“It was not observed that the intake of beer had a negative effect on the fermentative capacity of the microbiota, although the Bacteroidetes have increased,” says the institution’s statement.

The study also revealed that there is no relationship between the consumption of beer and the increase in the body mass index of people.