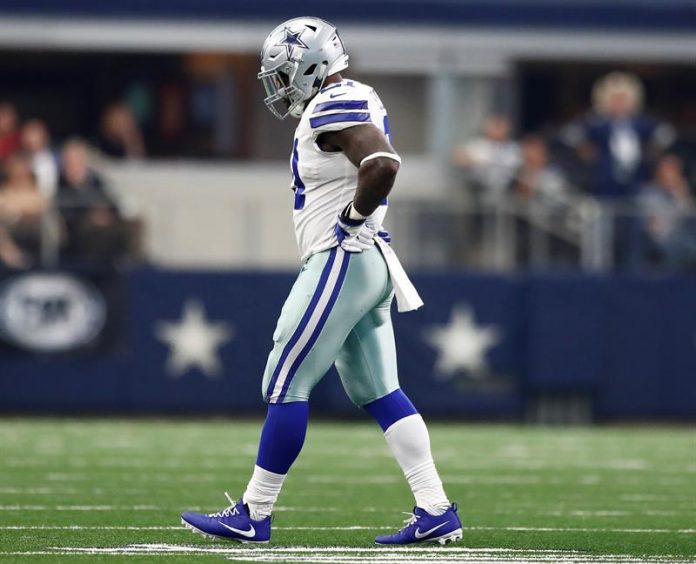 Dallas Cowboys star running back Ezekiel Elliott decided to withdraw his appeal to the second United States Circuit Court of Appeals, and will comply with the six-game suspension imposed on him by the National Football League (NFL). for alleged domestic violence.

The return of Elliott to the field of play will be on December 24 when the Cowboys face the Seattle Seahawks.

The hearing the player had was scheduled for December 1, in which he would seek a final effort to avoid a total suspension of six games for violating the NFL’s personal conduct policy.

Agents from Elliott, Rocky Arceneaux and Frank Salzano said that “In consultation with the NFLPA and its attorneys, and after careful deliberation and review of the recent decisions of the Second Circuit, Elliott has decided to waive any appeal and will serve to remaining suspension “.

He adds that “the decision comes from an assessment of the current legal landscape.” Elliott’s desire to close this issue is in his best interest, for the best interests of his teammates, family and friends.

But they clarify that the decision “is not an admission of any culpability with the matter that is related to it.”

It also indicates that “Elliott is pleased that the legal fight he has developed along with his team and that resulted in the disclosure of many hidden truths regarding this matter, as well as public exposure of the mismanagement of the NFL.”

For his part, Cowboys owner Jerry Jones has publicly questioned the performance of NFL commissioner Roger Goodell on the punishment that has been imposed on Elliott.

In fact, he plans to file a lawsuit against the NFL and the owners of the committee that works on Goodell’s contract extension.