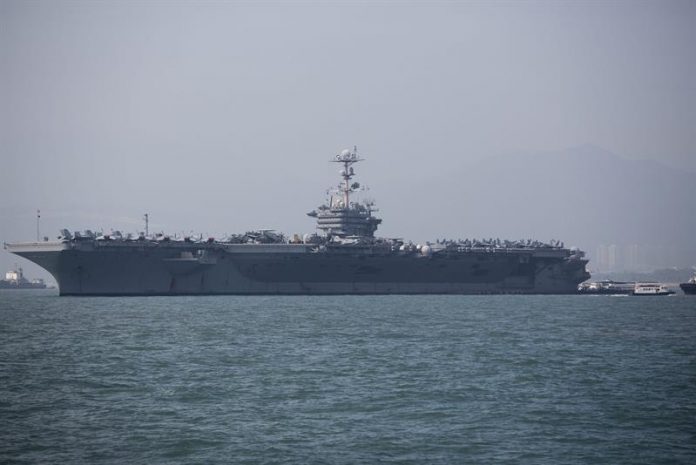 A Senate committee today held for the first time in 40 years a hearing to assess whether the office of president, currently held by Donald Trump, should continue to exclusively retain the authority to launch nuclear attacks.

The hearing, titled “authority to order the use of nuclear weapons,” was held in the Senate Foreign Relations Committee at a time of great tension between the US and North Korea, which in the first months of this year multiplied the nuclear tests , although it takes two months without launching a single projectile.

The chairman of the Senate committee, Republican Bob Corker, said the hearing “is not specific” to anyone, but admitted that both Democrats and Republicans have expressed concern about the impulsive nature of Trump and the possibility of a nuclear war .

Democrats were especially belligerent and considered that Congress (the only state body with the capacity to declare war) should intervene in the decision-making process on the launching of nuclear missiles, currently exclusively in the hands of the president to favor a rapid response.

“We are concerned that the president is so unstable, so volatile, that he has before him such a complicated decision-making process that could order a nuclear-weapons attack that is totally at odds with the national security interests of the United States.” said Democratic Senator Chris Murphy.

The last time the Congress debated this issue was in March 1976, when the Foreign Affairs Committee of the House of Representatives held a hearing entitled “First use of nuclear weapons, preserving responsible control”, as it appears in the transcripts of that audience.

Trump returns tonight to Washington after completing a 12-day tour of Asia with which, among other things, sought to increase international pressure, and mainly exerted by China, on North Korea to end its constant nuclear and ballistic tests.

During that tour, Trump used his Twitter account to call the North Korean leader, Kim Jong-un, “fat and short”.

In August, Trump warned North Korea that he would respond with “a fire and fury never seen in the world” if he continued with his nuclear tests, although later the president said that, although the military option is on the table, it is not his favorite to solve the conflict with the North Korean regime.