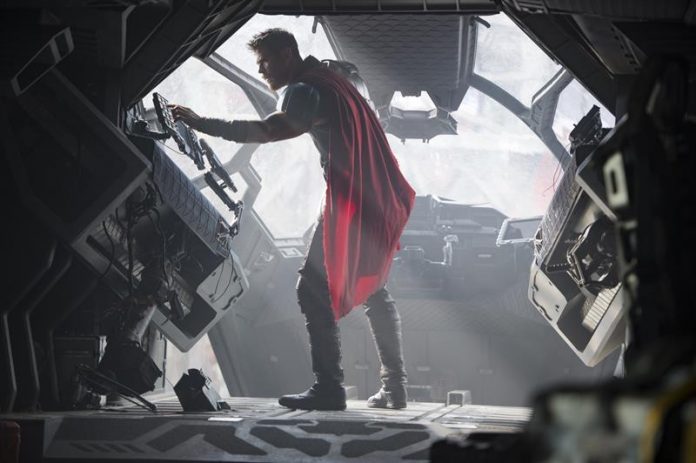 “Thor: Ragnarok” maintained its power at the box office for the second consecutive weekend with an estimated revenue of 56.6 million dollars, the specialized website Box Office Mojo reported today.

In the film, Thor (Chris Hemsworth), imprisoned in a remote area of ​​the universe without his powerful hammer, must return to his natal Asgard and stop the so-called “Ragnarok”, the destruction of the planet and the end of his civilization at the hands of the ruthless Hela (Cate Blanchett).

The second place was for the family comedy “Daddy’s Home 2”, with 30 million dollars.

The story tells the challenge facing Dusty (Mark Wahlberg), a superb and boastful guy, and Brad (Will Ferrell), clumsy and insecure, when their respective parents (Mel Gibson and John Lithgow), which are an extreme version of their own personalities, spend a few days with them.

The third place was obtained by “Murder on the Orient Express”, with 28.2 million dollars.

The film tells how Detective Hercules Poirot (Kenneth Branagh) investigates a murder occurred during a train trip, so all passengers are suspected of the crime.

In the fourth position appears the comedy “A Bad Moms Christmas”, with 11.5 million dollars.

Mila Kunis, Kristen Bell, Kathryn Hahn, the three women who were not willing to be the typical mothers in the first film, now face their own mothers, played by Susan Sarandon, Christine Baranski and Cheryl Hines.

The list is completed by the horror movie “Jigsaw”, with 8.6 million dollars.

The work tells how a series of lifeless bodies appear that make the police suspect that someone is carrying out murders with the same pattern as John Kramer, the criminal known as Jigsaw, who has been dead for ten years.