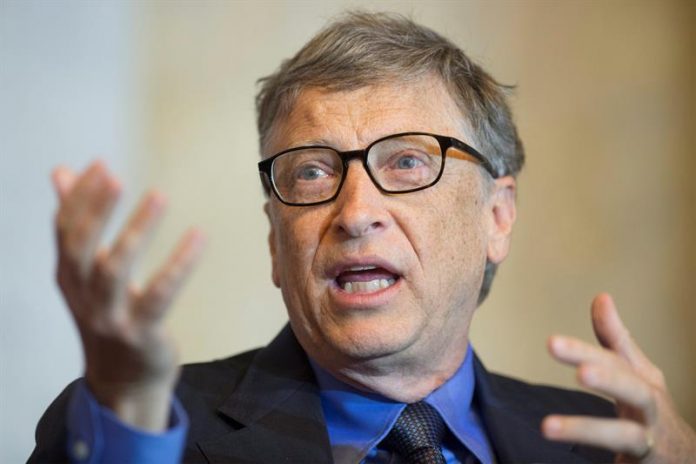 Microsoft co-founder Bill Gates today announced his intention to join the fight against Alzheimer’s, which is why he has invested 50 million dollars in a fund for research on dementia in general.

“I think we can change the fate of Alzheimer’s, which is why I’m going to invest in the Dementia Discovery Fund,” Gates said in a message written on his official Twitter account, which included a link to an article published on his personal blog today. , Gatesnotes, where he offers more details about his decision.

Under the title “Why am I getting into Alzheimer’s?”, The billionaire says that the fact that in these moments the human being lives “longer than ever before” should be something “wonderful”, but wonders what happens when it is not like that?

Gates says that at first he was interested in this disease because of its high cost, “both economic and emotional”, and remember that the medical expenses of a person with Alzheimer’s or some other type of dementia can be multiplied by five.

Citing data from the Alzheimer’s Association, the philanthropist says that Americans will spend 259,000 million dollars throughout the present year in the care of their loved ones afflicted with this disease.

In the text, Gates lists the main challenges facing research on this disease, among which points out the importance of improving diagnostic techniques and the need to manage more efficiently all existing information relating to the disease.

“I want to support the brilliant minds that carry out this work, as a first step, I have invested 50 million dollars in the Dementia Discovery Fund, a private fund that works in the diversification of clinical channels and in identifying new research objectives” , details.