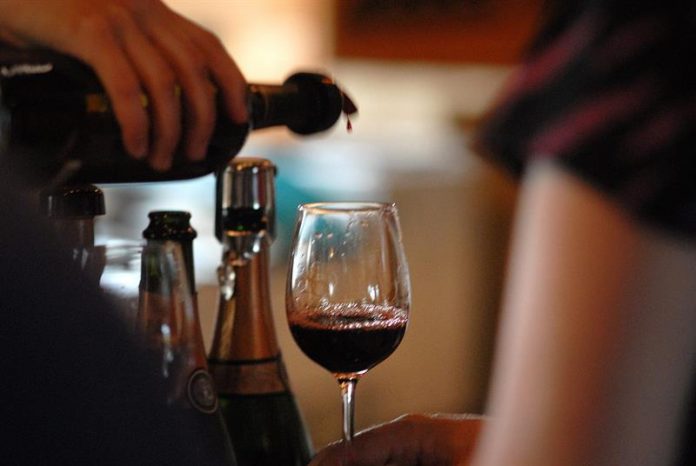 The city of Miami Beach voted today against a proposal that aimed to reduce the hours of sale of alcoholic beverages in Ocean Drive, one of its most tourist areas.

The proposal of the City Hall of Miami Beach sought to reduce three hours, until 2 in the morning, the sale of alcoholic beverages in establishments along Ocean Drive Avenue.

“Tonight, residents have spoken, and although the measure was not approved, they were given the opportunity to actively participate in the decision-making process,” said Miami Beach Mayor Philip Levine.

The initiative, aimed at improving security, had been rejected by neighbors, owners and bar workers, as well as by the police union.

Levine supported the measure proposed last June by the Miami Beach Commission, arguing that it would restore tranquility to a “dangerous” area due to crime.

However, hundreds of residents, businessmen and workers in the sector disagreed.

The Association of Restaurants and Lodging of Florida (FRLA) calculated in more than 350 million annual dollars the “negative impact” to the regional economy that would have the measure to be approved.