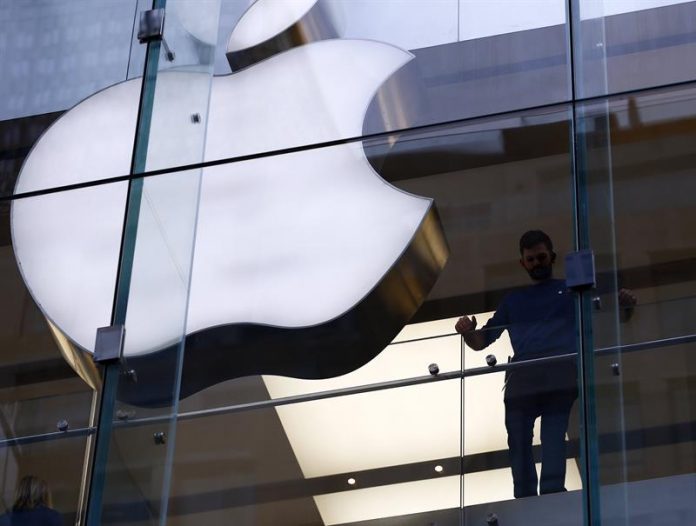 The technological giant Apple surpassed today for the first time in its history the 900,000 million dollars of stock market valuation after the good taste of mouth that left their last results and coinciding with the arrival of the iPhone X.

In the first minutes after the opening of the day on Wall Street, Apple shares rose more than 3%, which allowed the California company exceed for the first time the 900,000 million market capitalization.

Almost two hours after the start of the day, the titles of the technological giant advanced in the Nasdaq market by 2.44%, to 172.21 dollars each, which placed its valuation at around 889,000 million dollars.

This new Apple market milestone comes a day after having surprised analysts with their financial results and on the same day that the company starts selling the latest version of its flagship product, the iPhone X.

The device that celebrates the tenth anniversary of the iPhone is already on sale today in 55 countries, and stands out for its touch screen of 5.8 inches, the removal of the home button and facial recognition to unlock the phone.

Apple has its hopes set for the immediate future on the iPhone X, and for the first quarter of its fiscal year 2018, which includes the Christmas holiday season, it projects revenues of between 84,000 and 87,000 million dollars.