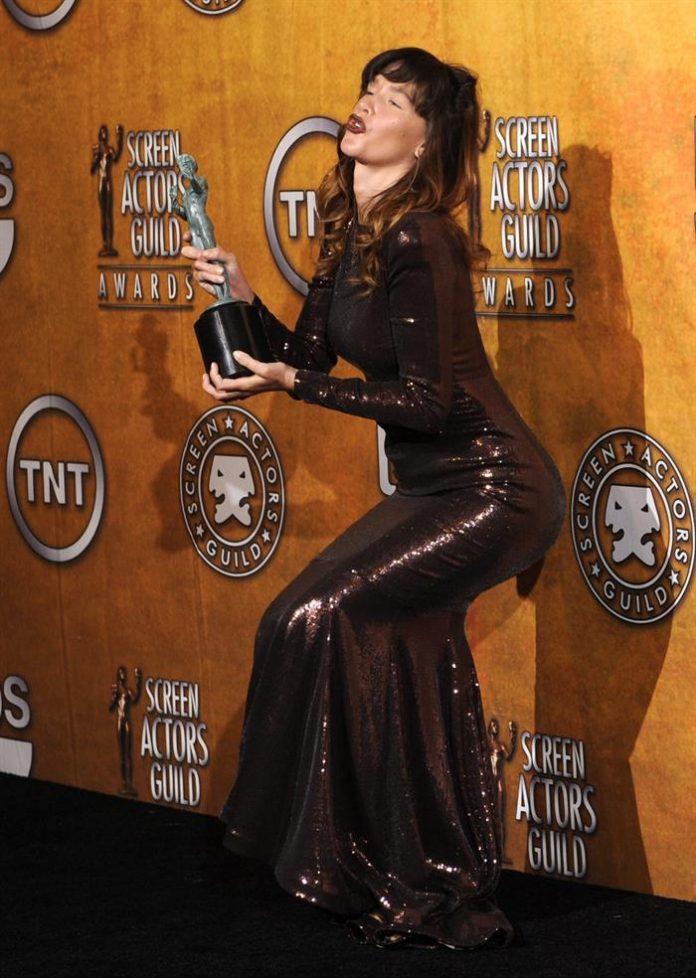 The Manhattan prosecutor in New York, Cyrus R. Vance Jr., confirmed that he is aware of these allegations and that he has assigned an investigator to the case.

De La Huerta, known for her participation in the “Boardwalk Empire” series, said that in October 2010, Weinstein offered to take her home after a party because they both lived in the same neighborhood in New York.

According to his story, Weinstein insisted that they take something and ended up entering the apartment of the actress, where the producer took off her dress and forced her to have sex with him.

On December 23 of the same year, Weinstein showed up again in her apartment and allegedly raped her for the second time.

Regarding this second attack, De La Huerta said he had drunk and was not in a position to have consensual sex.

Hollywood is immersed in a huge controversy after the multiple accusations against Weinstein have encouraged other victims of sexual abuse to denounce actors like Dustin Hoffman or Kevin Spacey for similar incidents.