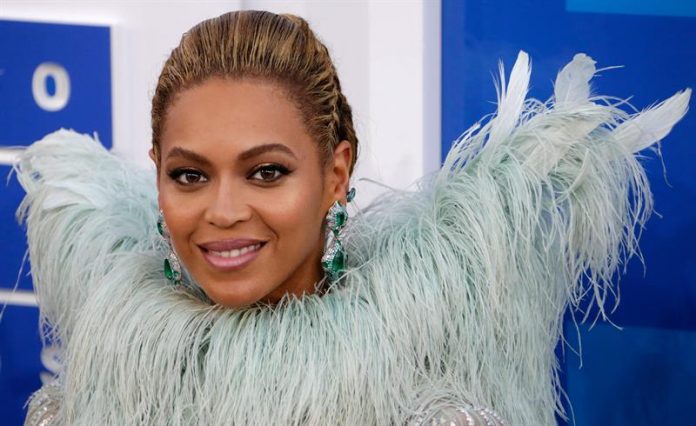 Beyoncé will lend her voice to the character of Nala in the new version of Disney classic “The Lion King” (1994) prepared by filmmaker Jon Favreau, the film company reported today through a press release.

After rumors that in the past pointed to the singer would put the voice to the female protagonist of “The Lion King”, Disney today confirmed his participation and presented the entire cast that will be responsible for giving life to the animated characters of the film.

Thus, Donald Glover will double Simba, James Earl Jones will take care of his father Mufasa, and Chiwetel Ejiofor will be in charge of giving voice to the evil Scar.
John Oliver (Zazu), Seth Rogen (Pumbaa) and Billy Eichner (Timon) are other artists involved in the film.

Jon Favreau, the director behind this ambitious project, has already triumphed with “The Jungle Book” (2016), a new look at the successful Disney animated feature film of 1967 and that worldwide raised 966 million dollars.

The premiere of “The Lion King” is scheduled for July 19, 2019.
“The Lion King” fits into Disney’s strategy of reinterpreting some of its great classics, in many cases with real life characters and real life giving life to the original cartoons.

Disney also has in portfolio other projects such as “Mary Poppins Returns”, the sequel to “Mary Poppins” with Emily Blunt as star; “Aladdin”, with Guy Ritchie as director; and “Dumbo” (with Tim Burton as a filmmaker).