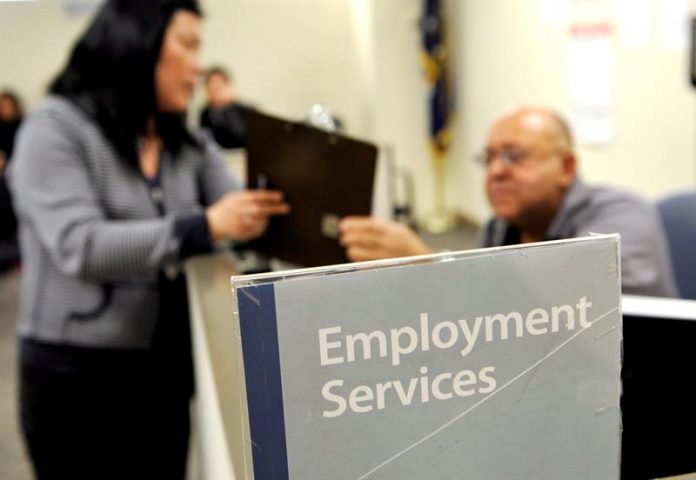 The weekly applications for unemployment benefits in the United States fell last week by 5,000 and stood at 229,000, below expectations, the Labor Department reported today.

The experts expected that last week the requests hovered around 235,000, after the revised figure of 234,000 from the previous period.

Regarding the average of applicants of the subsidy during the last month, a more reliable indicator of the march of the labor market, decreased in 7,250 and was in 232,500, its lowest level since April of 1973, according to the report of the Government.

Requests for unemployment benefits carry 139 consecutive weeks below the figure of 300,000.

Meanwhile, the number of people receiving these benefits permanently for being out of work fell by 15,000 in the week ended October 21 and was a total of 1.88 million, the lowest figure since 1973.

The strength of the labor market has been maintained during the first months of the president’s term, Donald Trump, and in September the unemployment rate stood at 4.2%.

However, the economy lost 33,000 jobs in September, the first monthly decline recorded in seven years and attributed by the Government to a sharp decline in catering services as a result of the impact of hurricanes Harvey and Irma.

This Friday the Government plans to publish the unemployment report for the month of October.