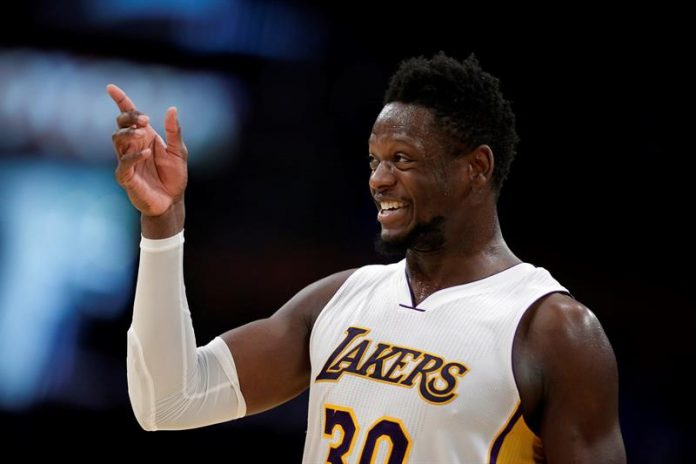 The Lakers (3-4) improved their record in games as a local team, leaving 2-3 numbers.

Kyle Kuzma, who also came off the bench, scored 16 points, and Larry Nance got double-double of 14 points and 12 rebounds for the Lakers.

The Pistons (5-3) had Tobias Harris and Reggie Jackson, with 18 points apiece.

The reserve Ish Smith contributed 12 for the Detroit team, which left its mark in matches outside of home at 3-2.