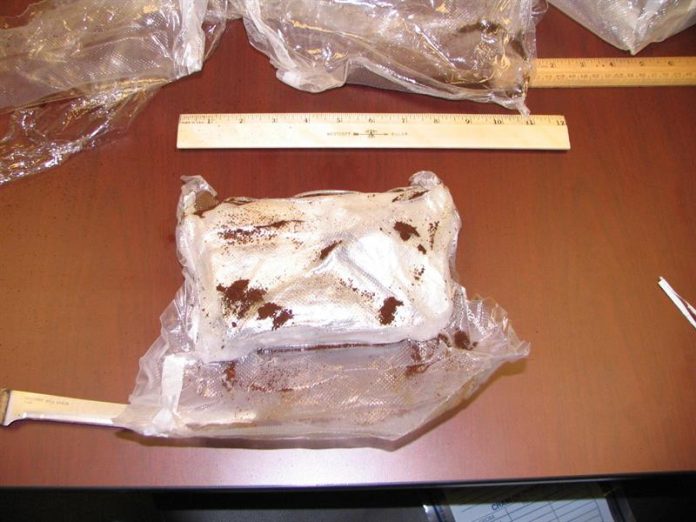 The authorities of Long Island (New York) seized this weekend of 725 grams of opiate fentanyl, equivalent to more than one million doses, in an operation that resulted in three detainees, local media reported today.

Those arrested, Thomas Moore, 41; Corey Robinson, 24, and Daequane Rickenbacker, 25, allegedly imported from Hong Kong the drug, which had been intercepted by customs agents at the John F. Kennedy Airport, picks up the Pix 11 channel.

The intercepted packages were directed to an address in the town of Mastic Beach, Suffolk County, where the authorities conducted a raid on Friday and found fentanyl, in addition to $ 7,400 in cash, several rounds of ammunition, two phones and a Mercedes Benz car of 2007.

“There are 1.1 million doses of fentanyl that will not be consumed in our communities and that will save thousands and thousands, potentially hundreds of thousands of lives,” county commissioner Timothy Sini told the media.

During the raid, Moore, who had a pit bull dog on the porch, ignored the officers’ orders and did not tie up the animal, which was launched against them and received two shots. According to Sini, the dog survived and the police were not injured.

Robinson, who lived in the house where the opiate imported from China was going in normal mail packages, was arrested for criminal possession of a controlled substance, Moore for obstruction of the government administration and Rickenbacker for vagrancy.

On Saturday, Robinson and Moore were released after attending the court of the first district of Central Islip and receiving dates for hearing in December and November, respectively. About Rickenbacker, court information was not published on the internet.

On Thursday, President Donald Trump declared this state of emergency, which will last 90 days and may be renewed, due to the current abuse of opioid analgesics that he said has triggered the “worst” crisis “in the history of the United States” in this regard.

According to data from the Centers for Disease Control and Prevention (CDC), 64,000 people died last year from overdoses of opiates (including heroin) in the United States, which means the death of 175 Americans a day and seven fatalities every hour .