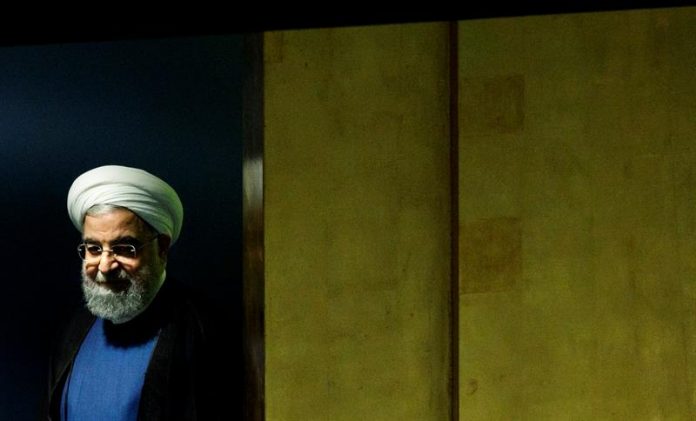 Iranian President Hasan Rohani refused to meet with his US counterpart, Donald Trump, during the UN General Assembly held last September, amid great tension between the two countries.

“Such a meeting was suggested by the US side, but it was not accepted by Iranian President Hasan Rohani,” the Foreign Ministry spokesman said.
During the UN General Assembly, Trump delivered a very harsh speech against the Iranian government, which he called the “murderous regime”.

“We can not allow a murderous regime to continue with its destabilizing activities while building dangerous missiles, and we can not fulfill an agreement if it provides a cover for an eventual construction of a nuclear program,” he said.

The US president also threatened two weeks ago to abandon the nuclear agreement, signed between Iran and six major powers in July 2015, if their “defects” are not corrected.

The Iranian authorities, as Rohaní reiterated to the UN and did in a speech yesterday, are opposed to a renegotiation of the nuclear pact and to curb their weapons programs.