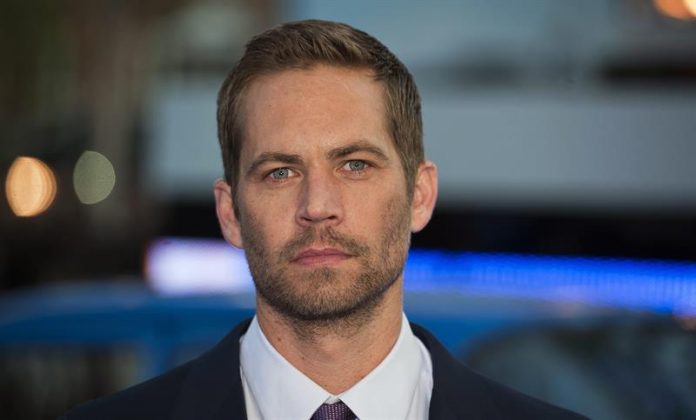 Car maker Porsche and Meadow Walker, the daughter of late actor Paul Walker, reached an agreement to close the lawsuit over the circumstances in which the interpreter died in 2013, the Los Angeles Times reported today.

Meadow Walker attorney Jeff Milam today confirmed that the allegation of alleged negligent death had finally been resolved “to the satisfaction of all involved.”

Paul Walker was traveling as a passenger, along with his friend Roger Rodas, when his car crashed at a speed of between 128 and 150 kilometers per hour on November 30, 2013 in the Californian city of Valencia, about 70 kilometers northwest of The Angels.

The two occupants of the vehicle died as a result of the accident.
Paul Walker was 40 at the time of his death and was a movie star thanks to his participation in the hit action saga “Fast & Furious”.

His daughter’s lawsuit, filed in 2015, held that Walker had survived the accident and died of being caught in the vehicle when he could not get off his seat belt.

At the moment, the specific details of the agreement signed between Meadow Walker and Porsche are not known.

Previously, the actor’s daughter had struck a deal with the heirs of Rhodes, the driver at the time of the accident, for which Meadow Walker received $ 10.1 million.

On the other hand, a judge rejected in April of 2016 a lawsuit against Porsche presented by the widow of Rhodes, who assured that in the car siniestrado had defects of manufacture and security.