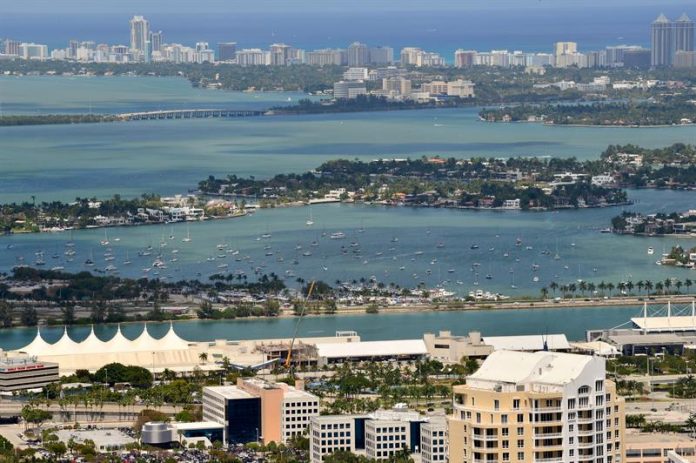 The tourist city of Miami Beach (Florida) today unanimously approved to advance the closing time of their beaches in the face of the insecurity that has been recorded at night hours in recent months.

The measure stipulates that the beaches will close now from 10 at night instead of midnight, because local authorities have reported since the summer an increase in crime at that time and even the violation of a tourist.

“We need to tell the tourists, after 10 pm, we would rather not be on the beach because we have had a very difficult time with violent crimes,” said the promoter of the proposal, Commissioner Kristen Rosen Gonzalez, according to the Miami daily Herald.

The standard, which has no effective date yet, will be supplemented by signs and a city-wide information campaign targeting tourists, Miami Beach Administrator Jimmy Morales said.

According to local police, the standard will be used with “judgment” and as an important tool to eradicate crimes.