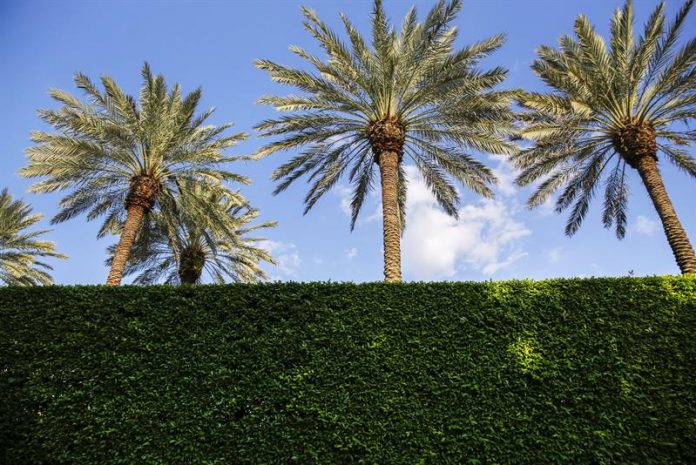 At a press conference, county and city authorities of Palm Beach, along with Florida congresswoman Lois Frankel, confirmed receipt of the reimbursement, approved by the Department of Justice and corresponding to the security costs while Trump spent days on his coastal property as president-elect.

Since being elected and until he was sworn in as US president, Trump spent a total of 21 days at Mar-a-Lago, including last year’s Thanksgiving and Christmas holidays.

Palm Beach County officials said last July that they had spent $ 1.5 million in overtime for local Sheriff’s Office and Fire Department officers during Trump’s stays at his private club, which he would later call the “White House of Winter”, while President-elect, and 4.5 million already as president.

Most of the reimbursement, specifically $ 964,982, will go to the Palm Beach County Sheriff’s Office, according to local Palm Beach Post.
The county has also requested a $ 3.5 million reimbursement for security costs between February and April, when President Trump made seven trips to Mar-a-Lago.