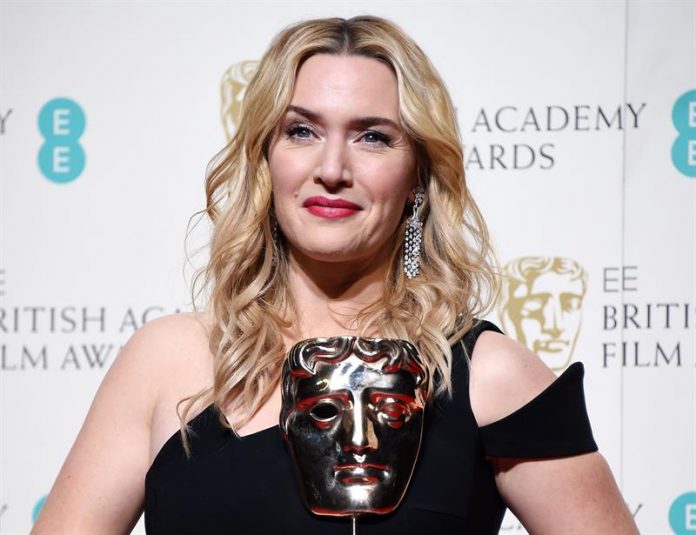 After triumphing together in the romantic and epic drama “Titanic” (1997), actress Kate Winslet and filmmaker James Cameron will once again join their paths and make it this time in the fantastic universe of “Avatar.”

Winslet will participate in the sequels that Cameron prepares for “Avatar” (2009), the highest grossing film in history worldwide with a total collection of $ 2.78 billion.

“Kate and I have been looking for something to do together for 20 years since our collaboration on ‘Titanic’, which was one of the most rewarding of my career,” said the director.

Sam Worthington, Zoe Saldaña and Sigourney Weaver will return to their “Avatar” roles, as well as new signings for the saga of Spanish actress Oona Chaplin.

The filming of the new “Avatar” films began officially on September 25 in California.

Regarded as one of the best actresses of her generation, the British Kate Winslet achieved worldwide fame with “Titanic” thanks to the romance she shared on the screen with Leonardo DiCaprio.

Until the release of “Avatar”, “Titanic” was the highest grossing film in the history of film with 2.187 billion dollars worldwide.

Winslet has received seven Oscar nominations, including a nomination for “Titanic,” and finally took the statuette to the best lead actress for “The Reader” (2008).

Winslet will premiere this Friday in the United States the film “The Mountain Between Us”, which co-stars alongside Idris Elba.