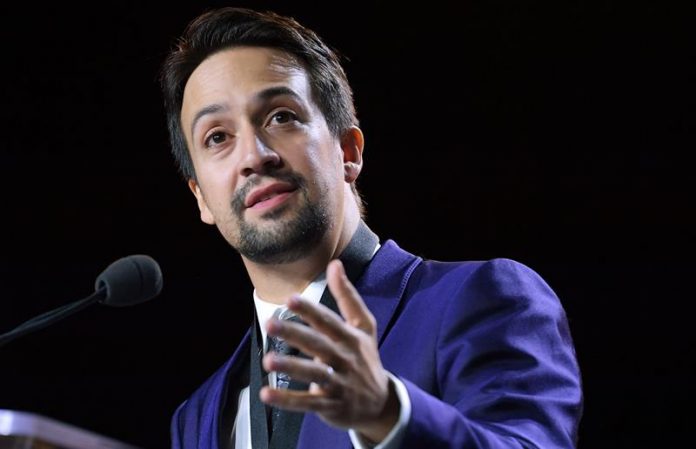 New York-based Puerto Rican artist Lin-Manuel Miranda left the latest tweets of President Donald Trump and said that with his comments “he will go straight to hell.”

Trump had previously criticized Puerto Rican authorities for his “poor leadership” in responding to the devastating hurricane of Maria, and directed his darts against the mayor of San Juan, Carmen Yulin Cruz.

“A poor leadership capacity on the part of the mayor of San Juan and others in Puerto Rico who can not get their workers to help,” Trump said from his Twitter account, a few days before his trip to the island, the next Tuesday.

Offended by those comments, Miranda, creator and star of one of the biggest Broadway hits of recent years, “Hamilton”, defended the performances of the mayor of San Juan and recalled that she has been working continuously in recent days.

Instead, Miranda said, Trump “has been playing golf”. “You’re going to go straight to hell, the fastest golf cart you’ve ever taken,” he added from his Twitter account.

Miranda also wondered whether the president’s comments made them “from the first hole or from the 18th, or from the club.” “Either way, it’s a lie, and you’re an innate liar.”

The messages met while Trump is in the state of New Jersey at his home in a golf club in the town of Bedmister.