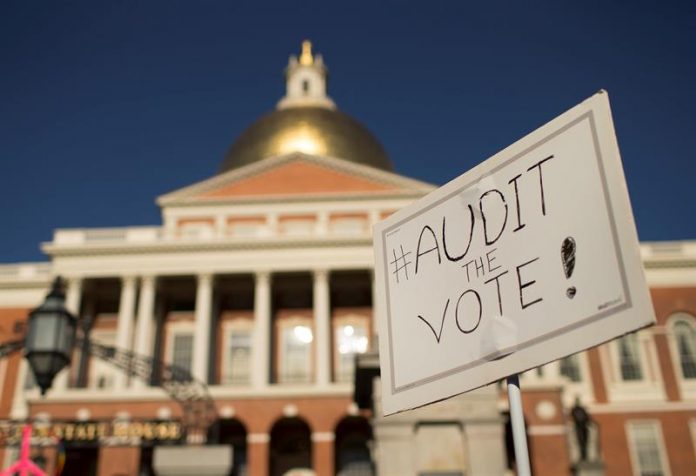 The government has notified 21 of its 50 states that hackers linked to the Kremlin have attempted to interfere with their electoral systems in past elections to the White House, according to the Wisconsin Election Commission.

The Department of Homeland Security (DHS), in charge of notifying the states today, has not disclosed which are 21 affected, but has given them the freedom to report individually.

In the case of Wisconsin, the DHS reported that hackers linked with the Russian government explored their electoral system looking for possible weaknesses to access the electoral roll.

“This analysis did not have an impact on the Wisconsin system or elections,” State Election Commission administrator Michael Haas said in a statement.

“The Department of Homeland Security,” he added, “specifically confirmed that there was no breach or compromise of our data.”

In addition to Wisconsin, the states of Alabama, Colorado, Florida, California, Minnesota and Washington informed local media that they were also notified by the DHS.

A year ago, the Federal Bureau of Investigation (FBI) already reported that foreign hackers had attacked web pages dedicated to organizing the White House elections in Arizona and Illinois.

Russia’s alleged interference in past elections to the White House and the possible contacts of Donald Trump’s campaign with the Kremlin are under investigation by the Justice Department, which in May appointed a special prosecutor for that purpose.