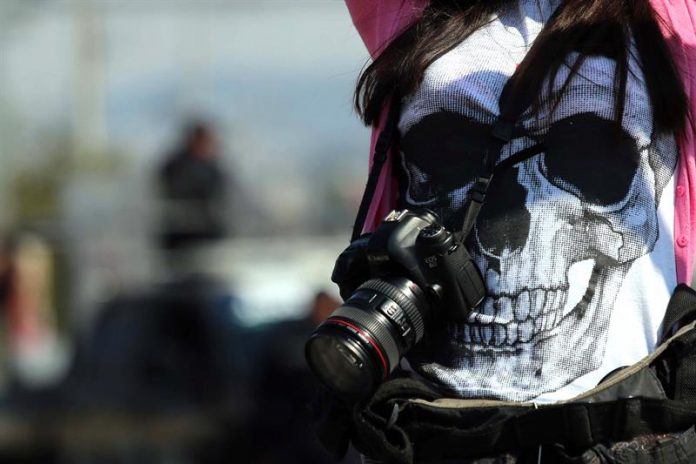 The government condemned the murders of Syrian activist and reporter Uruba Barakat and her daughter, journalist Hala, whose bodies were found today in Istanbul.

“The United States is deeply saddened by the deaths of Uruba and Hala Barakat,” State Department spokesman Heather Nauert said in a statement today condemning the killings and warning that the US “will continue to attention “investigations.

The bodies of the mother and the daughter were found by police at their home in the Üsküdar neighborhood on the Asian side of Istanbul and are believed to have been dead for two or three days.

The two women, who showed signs of strangulation, had been stabbed, blanketed and washed with detergent to avoid the smell of decay, local press reported.

In a statement, the government recalled the work of Hala as a journalist for the digital newspaper Orient News and highlighted “the courage” of Uruba as an activist who denounced “the atrocities of the Syrian regime.”

Uruba Barakat, 60, exiled from Syria since the 1980s, was a member of the opposition Syrian National Coalition.

In conclusion, the State Department noted that the United States “continues to seek” a peaceful and political solution to the Syrian conflict and expressed its support for the population.

The International Federation of Journalists (IJF) has called on the Turkish authorities to “carry out a detailed and immediate investigation to bring those responsible to the bench”.