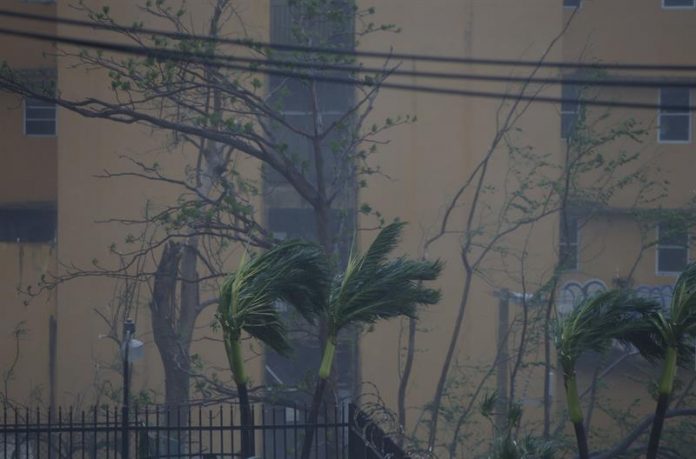 “I inform the people that I have just asked President Trump to declare Puerto Rico a disaster zone,” Rossello said in his Twitter account.

The governor held a telephone conversation with President Trump this morning, according to his Twitter account, Dan Scavino, director of Social Networks of the US president.

The governor also said in a telephone interview with GFR Media that at the moment he does not have reports of fatalities due to Hurricane Maria but he knows that the damages to the infrastructures are “severe”.

“The tail of hurricane is going to bring to Puerto Rico more rain and wind,” he warned.
Rosselló was concerned about the serious floods that the island is already facing, as well as the storm surge and the persistence of rain during the day.

Maria, who landed at 6:15 local time, left the island behind this midday between the coast of Barceloneta and Arecibo, Morales told local media.