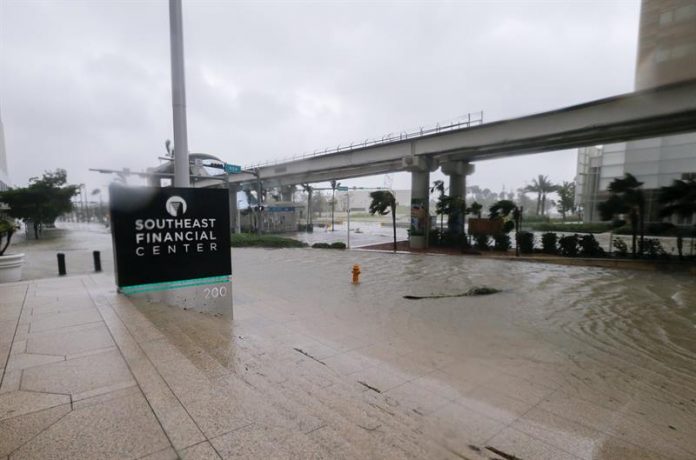 US President Donald Trump today approved the declaration of “great disaster” in Florida by the powerful hurricane Irma, which will allow the arrival of federal funds to mitigate its consequences.

“I am grateful that President Trump, whom I have spoken to multiple times this week, has fully supported our efforts and offered all the resources of the federal government,” said Florida Gov. Rick Scott in a statement.

“We are working with local emergency management professionals and FEMA (the federal agency) to ensure that no expense is spared to help families respond and recover,” he added.

The disaster declaration authorizes 100 percent federal reimbursement for thirty days in all county emergency protection measures, such as the costs of emergency operation centers, shelters, and other related expenses.

After 30 days, the federal government will reimburse 75% of these costs, both at the local and state level.

The bill also authorizes the federal government to reimburse all counties 75 percent of the debris removal and direct financial aid to impacted families in several counties.

The Government will increase these percentages and allocate additional funds as needed as Irma advances through the state.

The signing of the statement came a few hours after the governor asked the president in a phone call.

Before arriving at Florida with category 5, the cyclone caused about 30 deaths and substantial material damages to its passage by the Caribbean.

So far, at least three people have died in Florida as a result of adverse weather conditions caused by Irma, currently a Category 2 hurricane.

Florida authorities ordered the evacuation of 6.3 million people in the wake of Irma’s clash, and in addition to the massive exodus of residents who left the state, thousands of people decided to go to shelters equipped with schools, sports centers and other facilities. facilities to protect against the cyclone.