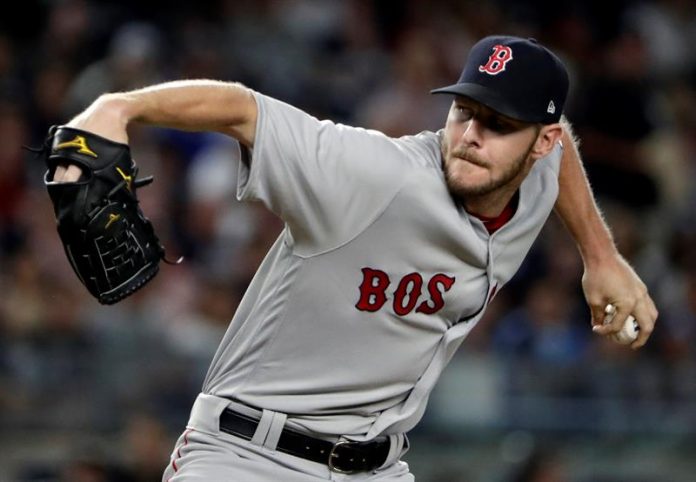 For the Red Sox it was his fourth straight win and they keep leading the Eastern Division of the American League, with 4.5 games ahead of the New York Yankees.

Sale (16-7) allowed six hits, gave a base and struck out eight batters to win the win.

In attack second baseman Dustin Pedroia (7) connected from four corners in the first episode, leading a runner ahead.