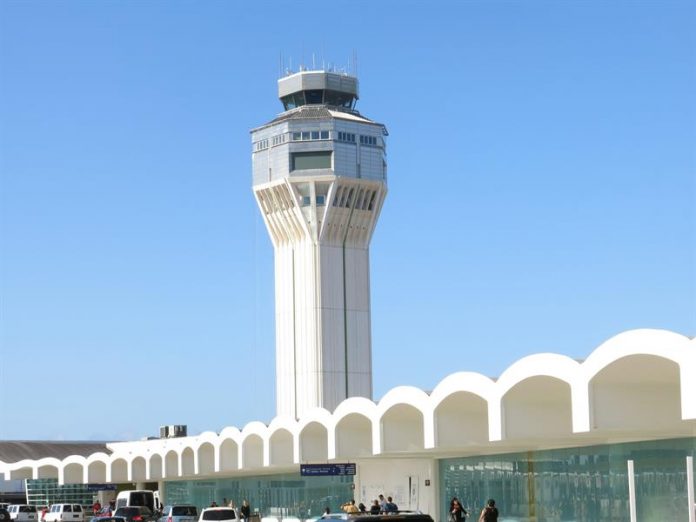 The Secretary of State of Puerto Rico, Luis Gerardo Rivera, Marin clarified today that it is not correct that you will not be able to travel to the continental US after October 10 with a driver’s license.

Rivera Marín made the clarification through a statement before notes published in social networks with the incorrect information.

Rivera Marín said that what is pending for that date is compliance with the law, through the Department of Transportation and Public Works (DTOP), with the implementation by the federal government of the REAL ID, or request a new extension .

He explained that if a law does not comply with the law, or if a second extension is not granted, people who travel domestically will be required to have a second ID that will be established by Homeland Security from January 2018.

In this scenario, the Secretary of State stressed that people who come to the State Department to request or renew their passport book, request the Passport Card, which fully complies with the REAL ID ACT, implemented by the federal government.

REAL ID ACT is a federal law designed to combat terrorism and deter identity theft, which has been in place for several stages since 2005.

“The State Department of the Government of Puerto Rico has an alternative of identifications, since it processes the applications for the passport book and the passport card, which fulfill 100% with the REAL ID ACT,” he said.

With the passport card you can make domestic flights, Caribbean cruises from Puerto Rico and trips to the Dominican Republic by ferry, he said.

He said that being in the United States can make land crossings to Mexico and Canada.

The passport card for adults is valid for 10 years and for children under 5 years.

The requirements for applying for the adult card are a birth certificate (issued after July 2010), original and photocopy; a passport-sized photo, a current driver’s license, and a $ 30 paycheck to the US Department of State and $ 25 to the Treasury.