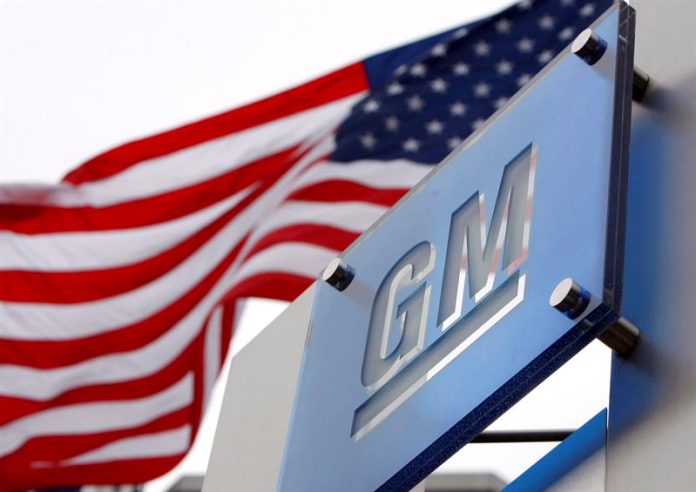 Auto sales in the United States fell 1.8% in August, partly as a result of Hurricane Harvey in Texas, to 1.48 million vehicles.

In the first eight months of 2017, sales have been lower than last year. At present, the accumulated loss is 2.7%, bringing the cumulative delivery between January and August reached 11.67 million vehicles.

Sales in August, a traditionally strong month in terms of sales, as motorists take advantage of the offers and discounts offered by manufacturers to eliminate inventory, correspond to an annual sales rate of about 16.4 million vehicles.

Last year, which was a record period for the automotive sector, total sales were 17.2 million vehicles.

GM chief economist Mustafa Mohatarem explained that the effect of Hurricane Harvey on the second most important automotive market in the United States, Texas, was noted in late August.

“Hurricane Harvey had an adverse effect on deliveries by all manufacturers in the last week of August although the key foundations of the US economy continue to support strong vehicle sales,” added Mohatarem.

Despite this, in August, two of the four major car manufacturers managed to finish the month in positive numbers.

GM vice president of US sales Kurt McNeil said in a statement August was “a very strong month” and increased sales to individuals and commercial fleets “on the strength of robust sales of todocaminos” in its four brands.

Jack Hollis, vice president of the Toyota group, explained that “although demand softened during the latter part of the month, August was a good month for the sector.”

“We continue to set records with light trucks, and the RAV4 got its second consecutive month with sales of more than 40,000 units, setting another record, while the new Camry had a great start,” added Hollis.

For its part, Ford was comforted by the strong sales of the F Series of pickups, its main vehicle for decades.

Mark LaNeve, Ford’s vice president for sales in the US, said the company is experiencing “a high demand overall of the F Series range, surpassing the growth rate of the large truck segment.”

And what is almost as important, demand for the most equipped and expensive versions of the F Series remained strong in August and accounted for 53% of sales to individuals during the month, which allowed the average sale price to increase at $ 3,400.

Behind the four big manufacturers, the results for August were mixed.
The Honda group sold 146,015 vehicles, which represents a fall of 2.4%, while the Nissan group accumulated a loss of 13.1%, with the delivery of 108,326 vehicles.

The German manufacturers had alternate lots. Volkswagen (VW) sold 32,015 vehicles, with a 9% increase, while Audi placed 19,811 vehicles on the market, which meant a growth of 2.8%.