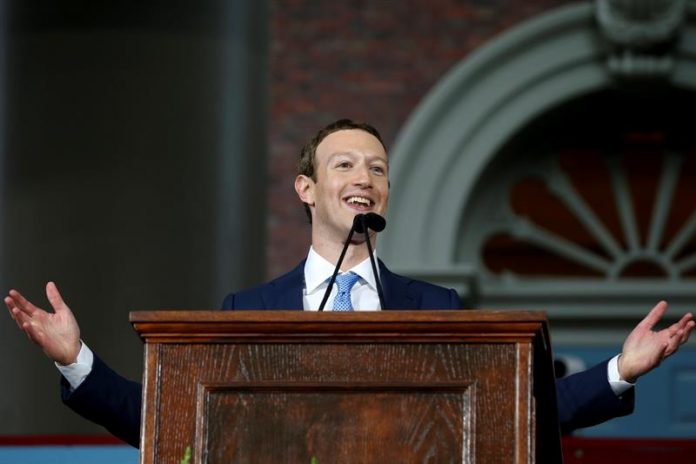 Facebook co-founder and CEO Mark Zuckerberg announced today that he plans to take again two months of paternity leave, one after the birth of his second daughter and another later in December.

Zuckerberg, who already took two months of paternity leave after the birth of his first daughter, Max, with his wife, Priscilla Chan, stressed in his personal account that Facebook offers its employees four months of leave for paternity and maternity.

“(…) Studies show that when working parents take time out to be with their newborns, it’s good for the whole family, and I’m pretty sure the office will still be on my feet when I get back,” he said.

Facebook is not the only American tech that offers generous plans like this to its employees, but taking paid maternity and paternity leave is not something common in the country, especially at the executive level.

According to a study published in March by the Pew Research Center, only 14% of workers had access to paid work-related leave in the country last year.

USA Lacks a national law of paid maternity leave, although there are policies that regulate it in some states, beginning with that of California, which established it in 2004.

In her budget proposal, Trump included the first time in the United States a maternity and paternity leave program designed by her daughter and counselor, Ivanka Trump, worth $25 billion over the next 10 years.